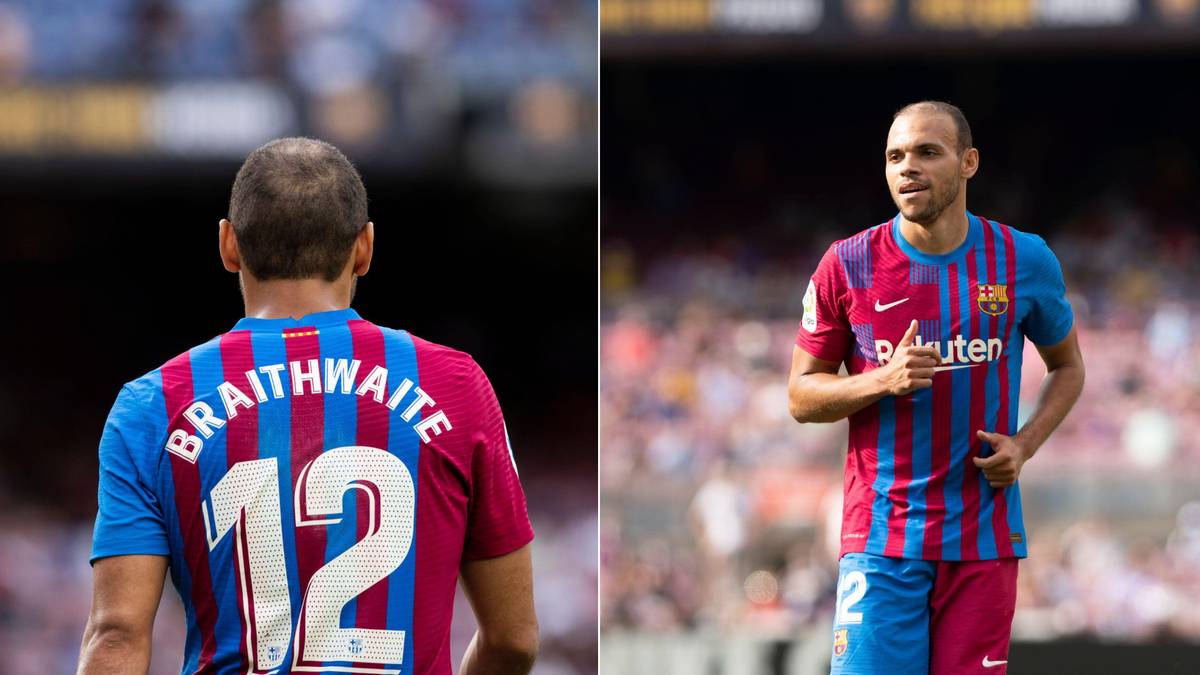 Barcelona are furious with striker Martin Braithwaite for not leaving the club as he wants to be paid the wages he has been promised.

Barcelona’s summer transfer window has caused huge confusion among fans as no one can figure out exactly where all their money is coming from.

According SPORT, the Spanish giants want Braithwaite to leave, with the striker having accepted he has no role in the team and is ready to leave.

However, he will not be forced to leave the club on their terms after struggling to find a buyer for the former Middlesbrough and Leganes striker.

The 31-year-old has two years left on his contract and with no potential buyers, the Catalan club were hoping he would agree to leave on a free.

They had hoped they could agree a compensation package for the player, but he wants to be paid the full two years of his salary that he would be owed.

It makes more sense for the club to come to an agreement with the player, otherwise his wages will count towards the La Liga salary cap for the next two seasons.

The Denmark international has real estate in the United States worth 250 million euros, along with his uncle, he also owns a fashion brand and a restaurant, increasing his wages by 4 million euros a year.

Perhaps he can lend Barcelona some money, with the club having to activate three ‘financial levers’ to continue spending big this summer.