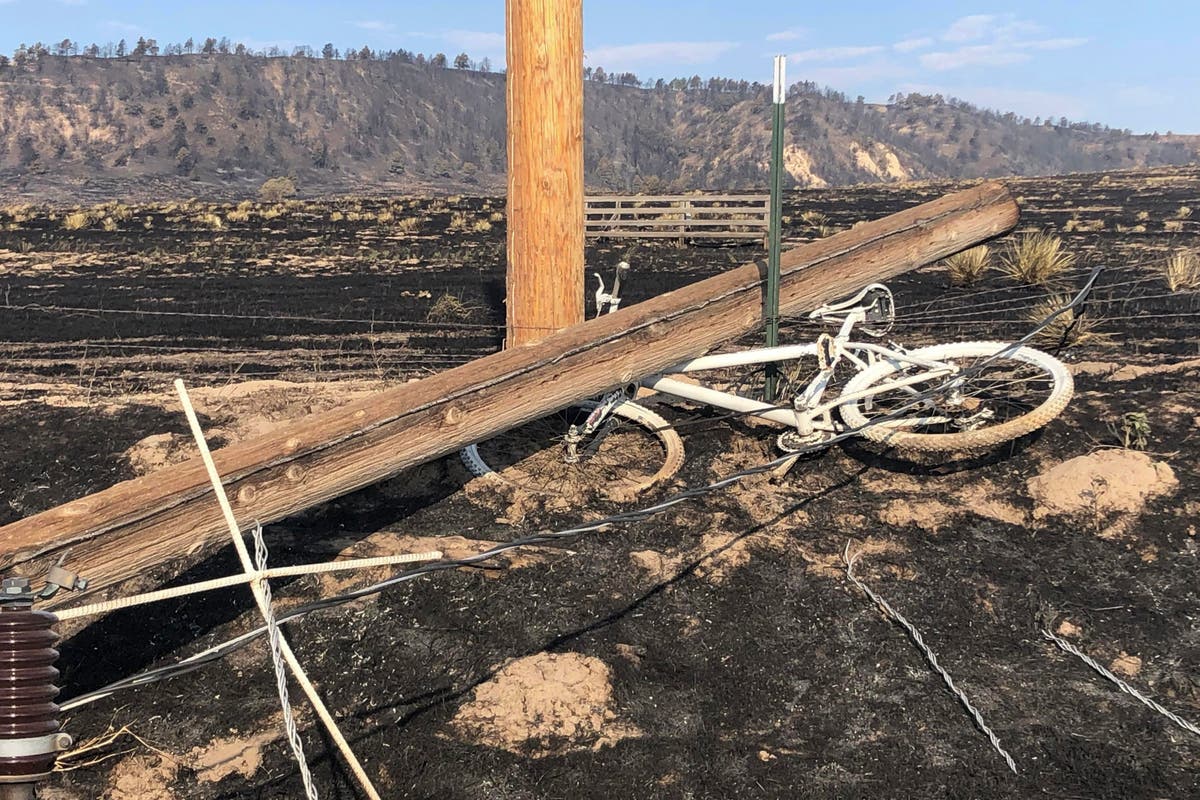 Fire crews have made significant progress in containing a wildfire in western Nebraska that has destroyed some homes, despite much less rain than officials expected.

Officials believed the Carter Canyon fire south of Gering was about 85 percent contained by Wednesday morning, after being only about 30 percent contained a day earlier, said Ben Bohall with the Nebraska Forest Service.

Fire crews had hoped Tuesday’s storms would bring heavy rain to help put out the flames, but Bohal said the area instead saw only light rain and lightning that sparked two additional fires.

A jump in humidity helped keep the fire from gaining energy, Bohall said. There was also a slight chance of thunderstorms and showers Wednesday night, but crews weren’t expecting much help from Mother Nature, he said.

“However, hopefully by tomorrow, we’ll end up outsourcing this effort to the Gering Fire Department,” Bohall said.

The fire has burned about 25 square miles (65 square kilometers) of mostly grass and timber, destroying three homes and damaging several others over the weekend. Officials confirmed late Tuesday that the fire was started by several lightning strikes Saturday night. He gained ground early due to dry conditions, rough terrain and strong winds.

The National Weather Service has predicted scorching temperatures above 100 degrees (37.7 Celsius) every day through Friday, with the heat easing somewhat into the upper 80s on Saturday.