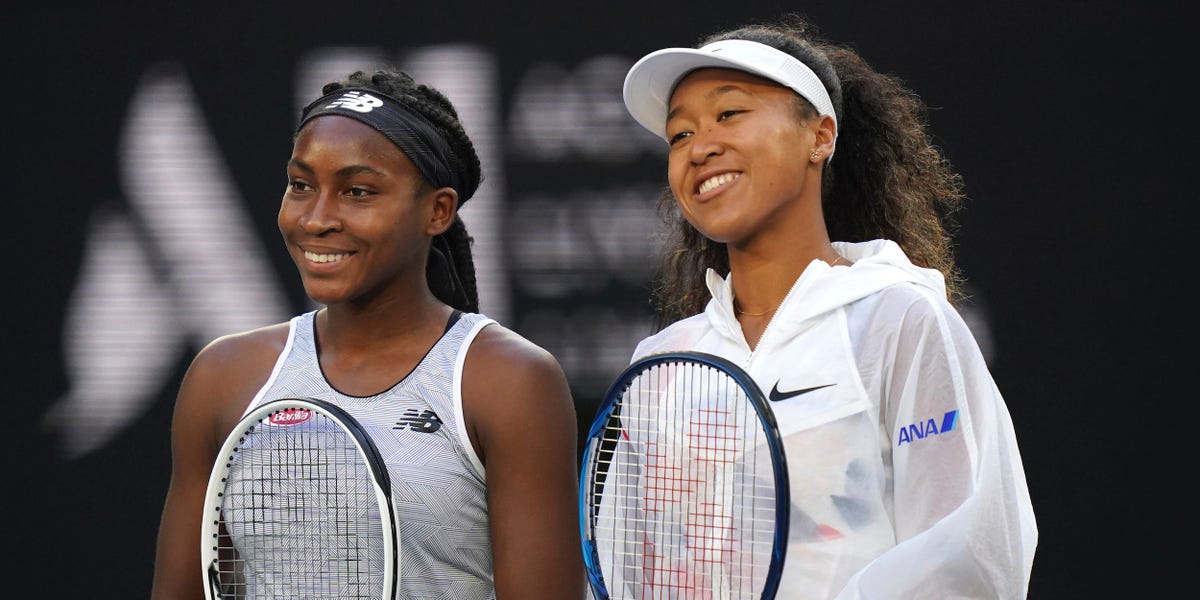 Two of the biggest names in women’s tennis are set to face off in a blockbuster battle this week.

Naomi Osaka — the four-time Grand Slam champion — and 18-year-old American phenom Coco Gauff will meet in the second round of the Mubadala Silicon Valley Classic in San Jose, California, on Thursday. The pair will play for the fourth time in their still-young careers, giving 11th-ranked Gauff a chance to match his record with two wins.

Ahead of the highly anticipated match, Osaka praised Gauff for her rapidly improving game and her “attitude” that allows her to keep her composure on the court despite her young age. The Japanese superstar even predicted that her teenage nemesis is on his way to a major title shot.

“She’s been on the tour for a while and I think people don’t know that because of how young she is,” Osaka said. “He’s getting better every year, so I think he’s learning a lot.

“It’s only a matter of time before he wins one [Grand] Slam,” he added.

Gauff has grown in recent months. He advanced to the final of the French Open in June, where he fell to world No. 1 Iga Swiatek.

A month later, she suffered a tough three-set loss to American Amanda Anisimova in the third round of Wimbledon. Her WTA singles ranking is now at the highest of her career.

But Gauff knows world No. 41 Osaka is a much more formidable opponent than her current ranking – and recent results – might suggest. The 24-year-old is one of the most impressive talents in the sport and Gauff recognized that before their fight.

“She’s obviously going to be a tough opponent,” Gauff said. “Either way, win or lose, I think it’s going to be a great match. She’s such a champion on and off the court, so I guess those are the types of people you want to play and I’m looking forward to playing those matches.”

Fans can tune in to watch the star-studded game on Thursday at 7 p.m. on the tennis channel.