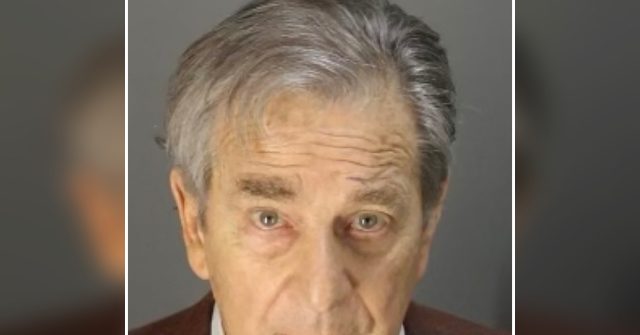 Paul’s Porsche collided with a Jeep on May 28 around 10:00 PM in Napa Valley, California. Responding officers reportedly were found with “signs of impairment” and “observed objective signs and symptoms of alcohol intoxication,” according to documents obtained by Fox News. Paul’s eyes were reportedly “red/watery”.

“He was unsteady on his feet, his speech was slurred and he had a strong odor of an alcoholic beverage coming from his breath,” the complaint against Paul alleges. 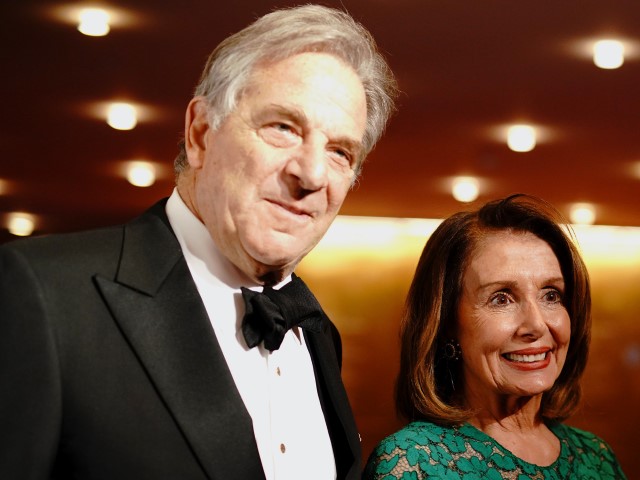 The driver of the Jeep, identified as John Doe, reportedly told prosecutors on July 2 that he began experiencing pain on his upper right side with concurrent headaches after the crash a day later. Both Paul and Doe reportedly refused medical treatment at the scene.

Pelosi allegedly injured the other driver “while under the influence of alcohol and drugs and under the combined influence thereof,” the first count in the two-count complaint states.

After pleading not guilty, Amanda Bevins, Paul’s attorney, told Fox News that she believed “the reference to the drug is part of the statutory language in the complaint.”