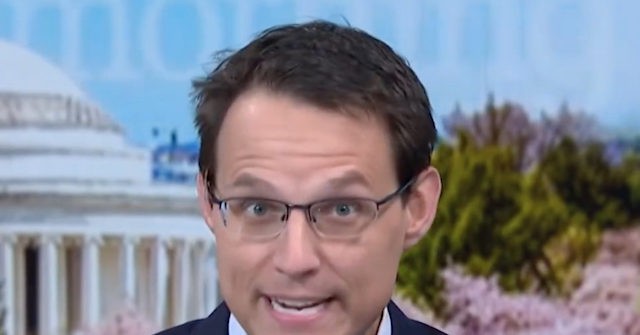 MSNBC political analyst Steve Kornacki said Tuesday on “The 11th Hour” that Kansas voters passing “no” on a measure that would have removed language in the state constitution protecting abortion is a “huge surprise.” .

Ruhle said, “Let’s go, Steve Kornacki on the big board. Steve, where are things at the moment?’

Kornacki said, “The biggest story of the night clearly, this, Kansas, this referendum, the constitutional amendment. It would remain the constitution and the state of Kansas does not provide that the right to abortion ends in defeat. It goes to defeat, as you say, overwhelmingly. What happened here too is a huge surprise. Many people did not see the fact of “No” winning, nor the magnitude of it. I think there will be significant political implications from this outcome. Also, the potential here, in terms of seeing where it’s not, a lot of energy in the suburbs of Kansas City. The Democrats were saying, hey, this is the area where there are the kind of voters who will also turn out in November, for the Democrats. We’ll see if that happens. But this is the biggest title.”