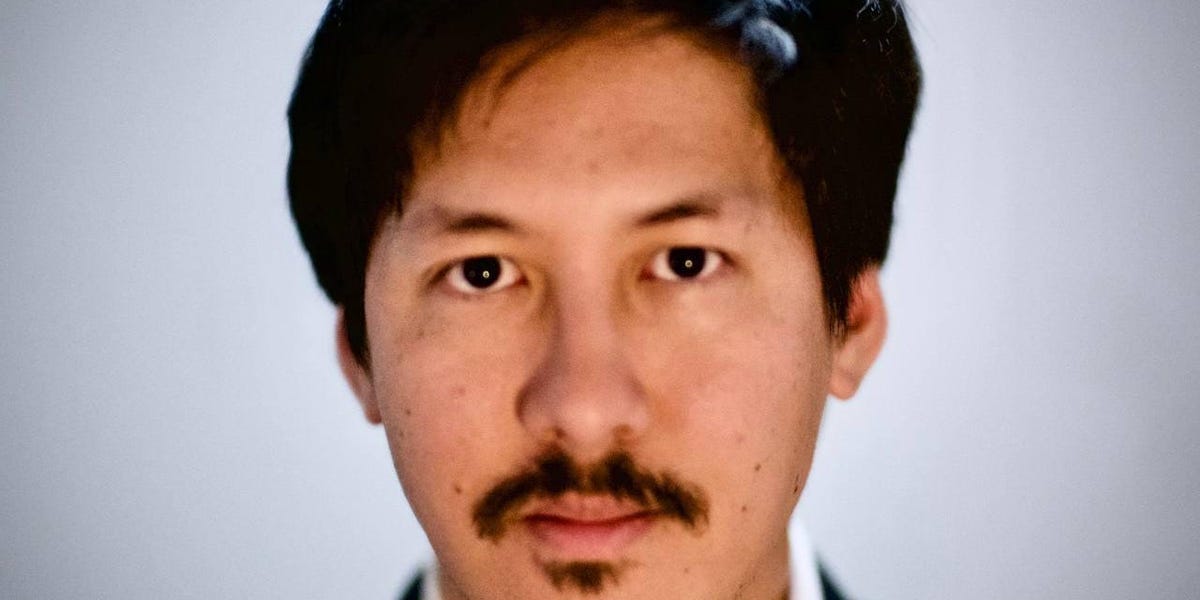 Ron Watkins, an influential figure in the QAnon conspiracy movement who last year announced he is seeking the GOP nomination for Arizona’s 2nd congressional district, on Tuesday ranked last among all Republican candidates on the ballot.

Many extremism researchers believe Watkins was central to creation of the far-right QAnon movement, along with the help of his father Jim Watkins who founded the website 8kun (formerly 8chan), which hosts messages from the anonymous conspiracy leader ‘Q’. Central to the baseless conspiracy is the belief that Trump has a plan to stop a network of satanic pedophiles secretly running the world, though Watkins has failed to secure Trump’s support.

Watkins, who has repeatedly refused is behind QAnon or that he is “Q”, he ran into a lot of trouble during his failed campaign. After claiming in October that he would raise at least $1 million for his campaign, data compiled by the Federal Election Commission shows he received only about $160,000 in total contributions as of July 13. Watkins also personally loaned his campaign $95,000, according to FEC filings.

Watkins also struggled to gain an offline following and stumbled at campaign events, including a GOP primary debate where he blew the talking points. At one point in the debate, the 35-year-old claimed that President Joe Biden’s decision to cancel the Keystone pipeline led to Russia’s invasion of Ukraine — a claim he later said was “wrong” after another candidate forcefully corrected him.

Watkins also in January appeared at a Scottsdale, Arizona, school board meeting. Vice was mentionedwhere he accused teachers of “indoctrinating our children” with “Biden’s racist critical race theory.”

“Q” – the anonymous figure behind the conspiracy theory – stopped posting online for more than a year and abruptly returned to 8kun last monthraising questions about whether the new posts are being made by the same person or people who previously posted as Q, as Insider previously reported.

Watkins’ failed bid is the latest indication that a connection to QAnon doesn’t necessarily guarantee success at the ballot box, as The New York Times reported in July. Several QAnon-affiliated candidates have been successful, however, adding to the number of Republicans, such as Georgia Rep. Marjorie Taylor Green and Colorado Rep. Lauren Bobert, who have promoted the conspiracy theory.