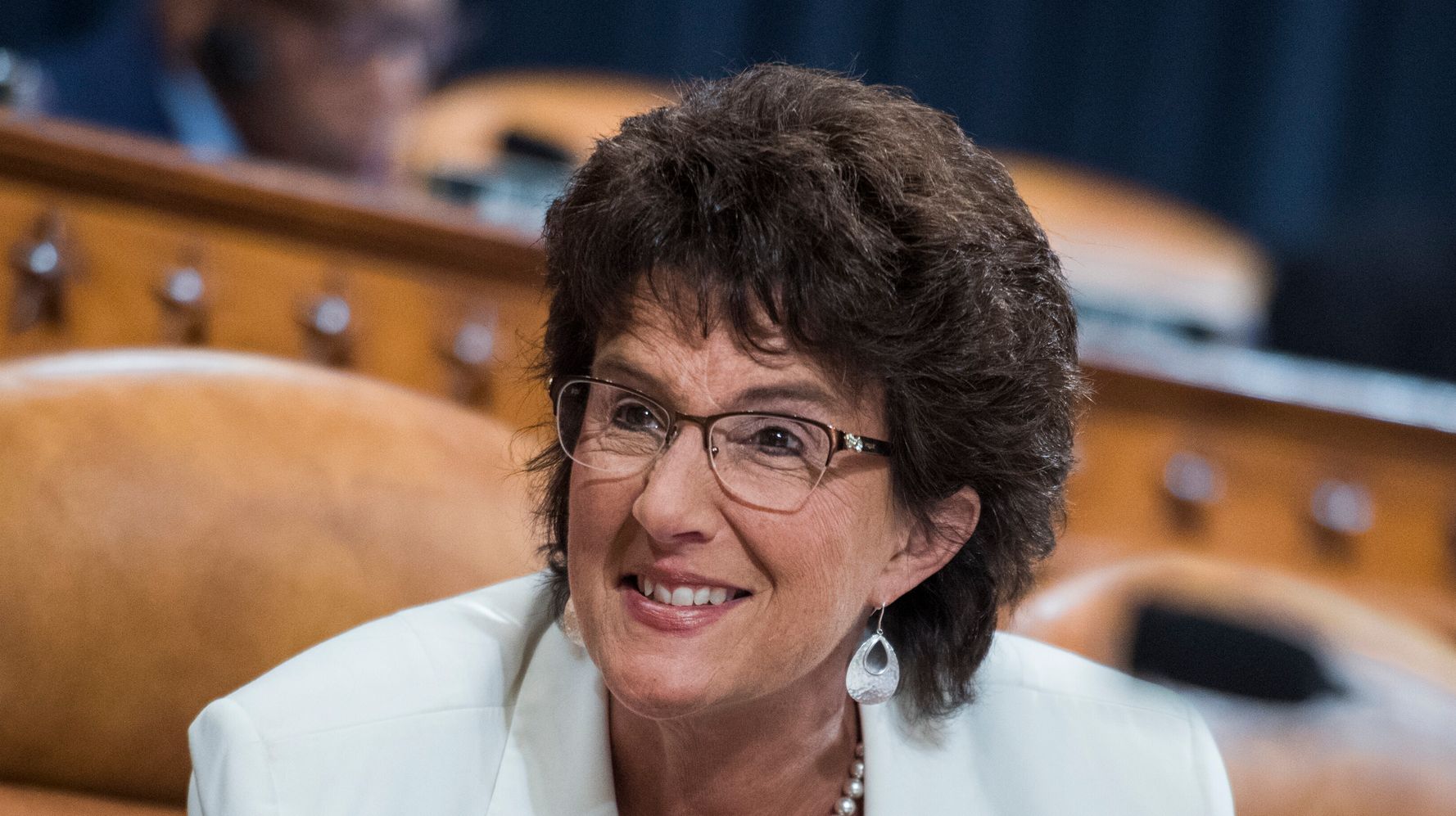 “She has returned home to be with her Lord and Savior, Jesus Christ,” Walorski’s office said in a statement shared by McCarthy on Twitter.

“Please keep her family in your thoughts and prayers. We will have no further comment at this time,” her office said.

The two others in the vehicle with Walorski, communications director Emma Thomson, 28, and regional manager Zachary Potts, 27, were also killed, along with the driver of the other car. CBS News and local network ABC 57 reported.

Walorski was 58. After serving in the Indiana state House of Representatives for five years, she was first elected to Congress in 2012, representing a district in a northern part of the state that includes South Bend and Elkhart.

The other vehicle was traveling northbound when it crossed into oncoming traffic and struck Walorski’s southbound SUV head-on, according to CBS News.

Transportation Secretary Pete Buttigieg, a former mayor of South Bend, said he was “shocked and saddened to hear of the tragic death of Rep. Jackie Walorski.”

“Even though we came from very different places politically, she was always ready to work together where there was common ground, always dignified and straightforward, and she cared deeply about her work and her constituents,” Buttigieg said.

I am shocked and saddened to hear of the tragic death of Congresswoman Jackie Walorski. My thoughts and prayers are with her family and the other victims of this terrible crash.

This story is developing. Check back soon for more.