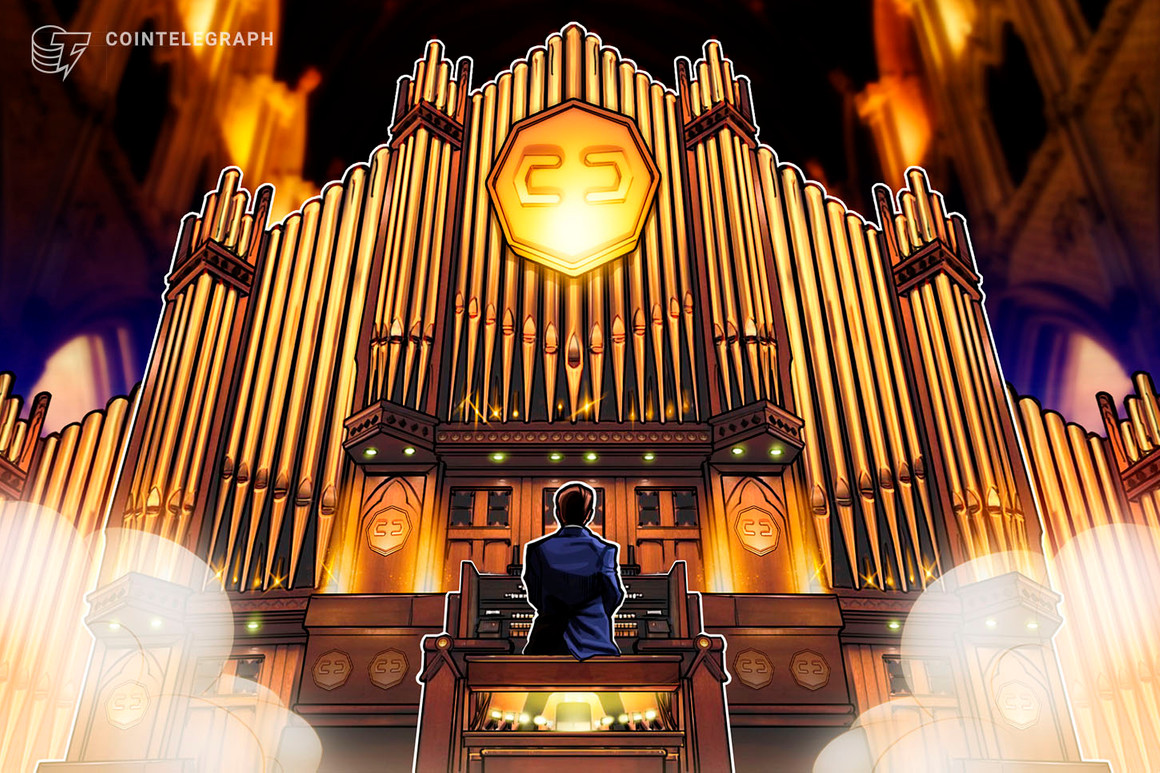 The Roman Catholic Archdiocese of Washington, DC, will begin accepting cryptocurrency donations as part of an effort to grow its ministries.

In an announcement on Tuesday, crypto platform Engiven he said would facilitate donations to the Roman Catholic Archdiocese of Washington, DC for fundraising efforts and to increase the church’s “digital stewardship initiatives.” According to the Archdiocese’s website, the funds will be used to directly support 139 DC area parishes as well as local programs, including providing food to those in need.

“The Roman Catholic Archdiocese of Washington seeks to leverage technology to engage parishioners in new and exciting ways, making it easier for the faithful to fulfill the mission of the Church,” said Joseph Gilmer, executive director of development for the archdiocese.

Engiven is proud to partner with the Roman Catholic Archdiocese of Washington.

Why do organizations choose Engiven?

Engiven page for the archdiocese included the option to send donations anonymously in many cryptocurrencies, from Bitcoin (BTC) to 0x (ZRX). According to the platform, funds earmarked for individual parishes receive 100% of net donation income.

Cointelegraph reported in November that Engiven had facilitated crypto donations for more than 400 faith-based organizations, including processing a BTC donation for $10 million. Founder James Lawrence said at the time that “no religious organization, church or nonprofit can afford to neglect their online audience, donors and seekers” with crypto becoming part of this ecosystem.

While some dioceses within the Roman Catholic Church appear to be open to using the latest technology, the Russian Orthodox Church said in February 2021 that it had no plans to accept cryptocurrencies for donations or create its own digital currency. A spokesman suggested at the time that church members send money by phone instead of crypto. Russian President Vladimir Putin has since signed a bill banning digital financial assets as payments in the country.