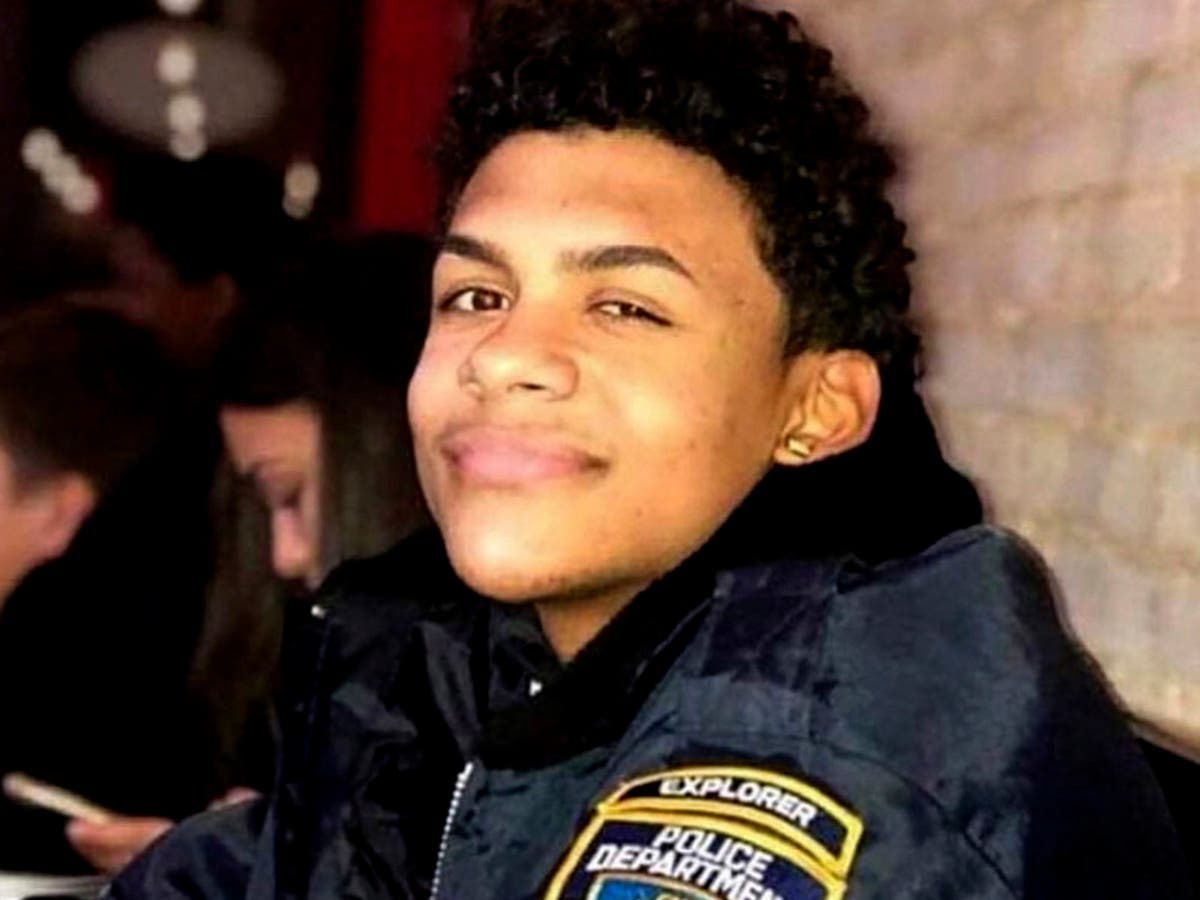 Sixteen members of a street gang linked to the notorious Trinitarios were formally charged on Tuesday with crimes including murder, attempted murder, extortion and drug trafficking.

Members and associates of the Own Every Dollar (OED) gang, a subset of the Trinitarios, charged include OED leadership and some of the gang’s most violent members for allegedly killing five people over the past four years, committing 13 shootings, and seven robberies or attempted robberies.

“For the past four years, the OED has wreaked havoc on this city,” U.S. Attorney Damian Williams said at a news conference.

The highly organized OED gang controls the Washington Heights area of ​​New York and parts of the Bronx and Queens.

He is part of the larger Trinitarios, a Dominican-American criminal organization founded on Rikers Island in the early 1990s. Members of the group must recite oaths of allegiance and abide by rules, which can only be changed by vote, according to enforcement authorities. of the law authorities.

The Trinitarios gang gained national and international attention in 2018 with the murder of an innocent 15-year-old, Lesandro Guzman-Feliz, by chasing him down and attacking him with a machete.

Guzman-Feliz was a victim of mistaken identity at a time when the team launched a manhunt for rival gang members.

Manhattan District Attorney Alvin Bragg also announced a 90-count indictment against 10 members on Tuesday. Two of them were also indicted by the federal government.

In one of the violent robberies that resulted in a murder, a man named Jeffrey Sanchez was fatally shot in the back outside the Opus Lounge on September 20, 2021 as he walked to his car. Gang members Damien Suarez and John Aslan then stood over Sanchez and removed a watch and jewelery from his still body.

In another high-profile robbery, gang members allegedly targeted two people at an upscale Chinese restaurant, Philippe Chow, to demand cash and jewelry, according to a state indictment filed by the Manhattan district attorney’s office.

One of the gang members, Justin Deaza, shot one person in the leg, according to prosecutors. In the incident on September 15, 2021, members of the group opened fire inside the restaurant, leaving terrified customers fleeing the place.

NYPD Commissioner Keechant Sewell said: “These individuals lived with a brutal code of street violence – where guns were recklessly drawn and fired indiscriminately, where innocent lives were disregarded, where families and neighborhoods were wounded and torn apart. Now they will no longer be able to terrorize New Yorkers.”

“And make no mistake: organized groups like this are terrifying. They sow fear and disorder and show zero respect for the lives of the people who live and work in the neighborhoods where they wreak havoc.”