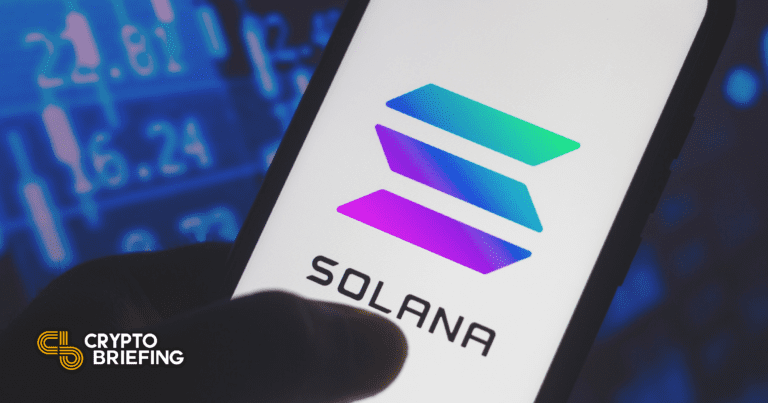 Solana and Slope have provided additional information about a security breach that affected several wallets today.

Earlier, nearly 8,000 addresses were drained through what was believed to be a breach of third-party wallet app Slope.

This afternoon, Solana Situation confirmed that the addresses affected by the attack “were generated at one point, imported or used in Slope mobile wallet applications”.

It added that the private key information was accidentally transmitted to an app monitoring service. He said further details were “under investigation”.

Although thousands of wallets were compromised, Solana confirmed that the exploit was limited to a single Solana wallet. He added that the Solana protocol itself remains secure.

The company also suggested that users take action to secure their money. It advises users to create a new phrase and wallet and transfer their funds to that wallet.

Both companies say they are conducting internal investigations and cooperating with external auditors.

Several other people within the Solana ecosystem provided information and speculated about the attack earlier today.

Disclosure: At the time of writing, the author of this piece owned BTC, ETH and other cryptocurrencies.