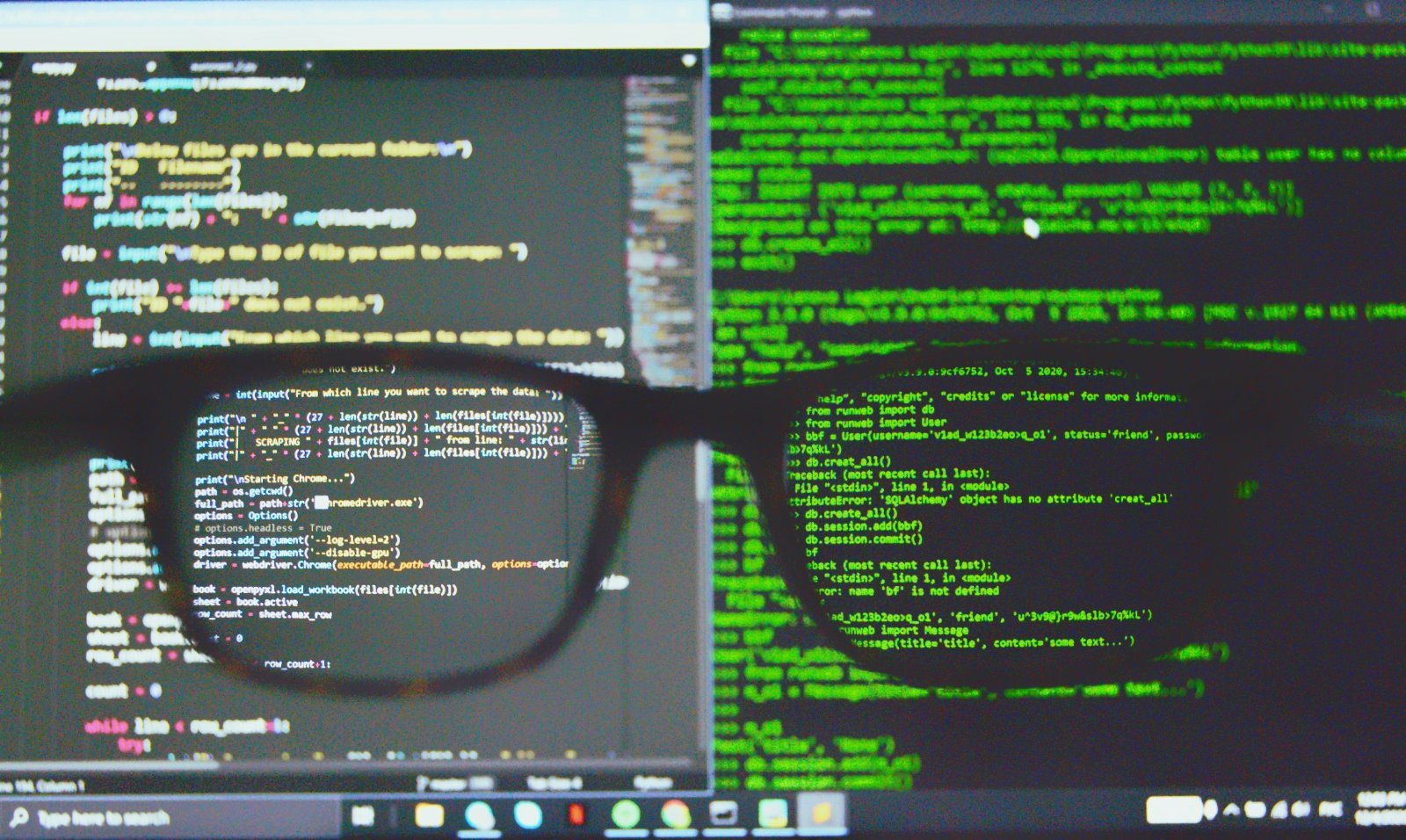 Solana was the latest victim of a major malicious attack, resulting in the hacker extorting nearly $8 million worth of funds.

The hack took place in the early hours of August 3, when hackers compromised nearly 8000 Solana “Hot Wallets,” including Phantom, Slope, and Trust Wallet, making off with $8 million worth of funds.

Solana suffers from a massive hack

Solana appears to be the latest victim of an ongoing hack that has drained nearly $8 million worth of SOL and USDC from user wallets.

According to the blockchain audit platform Ottersec, the wallets that were drained were signed by real owners, which signals a specific seed phrase compromise.

. Over 5,000 Solana wallets have been drained in the last few hours…. “These transactions are signed by the actual owners, suggesting some sort of compromise of the private key.” OtterSec tweeted

According to blockchain security firm Peckshield, the cause of the latest Solana wallet hack has been attributed to a problem with supply chain law that hackers exploited to gain access to the private keys of users’ wallets.

The hack appears to have affected the majority of Phantom wallet users, although other SOL wallets, including Slope and Trust wallet users, have also complained about losing their stored funds. The hack has been reported by users using both the mobile and desktop extensions of the Phantom and Slope wallets.

Magic Eden, which is a leading NFT marketplace for Solana NFTs, has also tweeted about the latest SOL hack, advising users to change their settings to prevent hackers from gaining further access to their funds. In addition, the market has also advised its users to move their funds to a cold wallet or Ledger to prevent further loss of funds.

As a result of the latest SOL hack, the value of the Solana SOL token has plummeted and is down 4%, currently at $38.67 in the last 24 hours. The coupon has fallen from its previous value of $42.33.

Several crypto analysts have attributed the drop in SOL’s value to the latest Solana attack that has drained nearly $8 million worth of funds from users’ wallets.

The Solana team is currently investigating the motivation for the hack and trying to identify the root cause of the exploit. Meanwhile, the group has advised its users to fill out a user form in case their funds have been compromised in the latest hack.