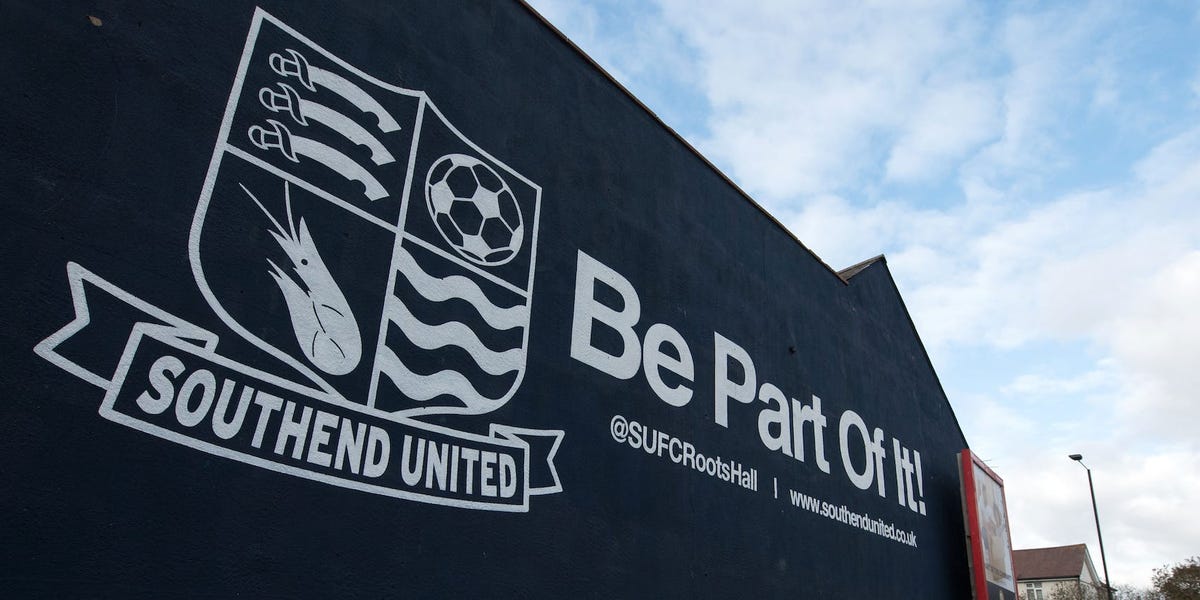 An English football club has renamed one of its stadium stands to accidentally feature the name of one of Britain’s most notorious serial killers.

But the juxtaposition of ‘Gilbert & Rose’ with the ‘West Stand’ meant that the words ‘Rose’ and ‘West’ appear side by side in the new name – ‘The Gilbert & Rose West Stand’.

She was also convicted of murdering her eight-year-old stepdaughter in 1971.

Fred West died by suicide while in prison custody before his sentencing, while Rose West is currently serving a life sentence.

The new name of the stand has been included on the season tickets and on the club’s website.

Southend United did not immediately respond to Insider’s request for comment, but a club spokesman told The Telegraph that he is now investigating the possibility of changing the name of the stand.

The Telegraph reports that the name could be changed to either the “Gilbert & Rose Stand” or the “G&R West Stand”.