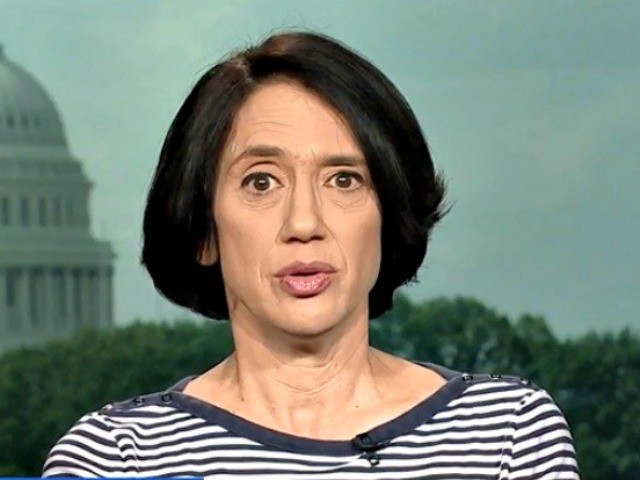 Washington Post opinion writer Jennifer Rubin said Tuesday on MSNBC’s “The Last Word” that several states have enacted abortion bans that looked like “something out of Communist China.”

Discussing Kansas voters who voted “no” on a measure that would have removed language from the state constitution protecting abortion, guest Zerlina Maxwell asked, “Maybe the anti-abortion movement underestimated the backlash it would get after Dobbs ?”

Rubin said, “I really don’t think it was unintentional. This is exactly what they believe about women. This is exactly what they think about abortion. The Supreme Court has given absolutely no value to the fundamental rights of women, their health or their lives. This is the natural consequence of what they did. I think these stories have been deeply disturbing, but more importantly than a specific case here or there, they have supported a conversation between women, between men, people who normally wouldn’t discuss this issue or discuss politics at all. And now they’re looking at this, and they’re having this conversation. Will our politicians force someone to get pregnant and force them to give birth? This sounds like something out of communist China. In a sense, it is tyranny.”

He added, “It’s not just national Republicans who are out of touch. All these national legislators who have passed these bands, and the governors who have signed it, are out of touch with the people in their state. Those people, many of them, will also be on the ballot, and the Democrats will certainly point out that state legislators, governors, all kinds of people up and down the ballot are promising to enforce these draconian laws. We have prosecutors, the Indiana attorney general, who will go after a doctor who performed an abortion on a ten-year-old rape victim. All these people will be held accountable. They will face the voters and that is real. This is no longer hypothetical.”