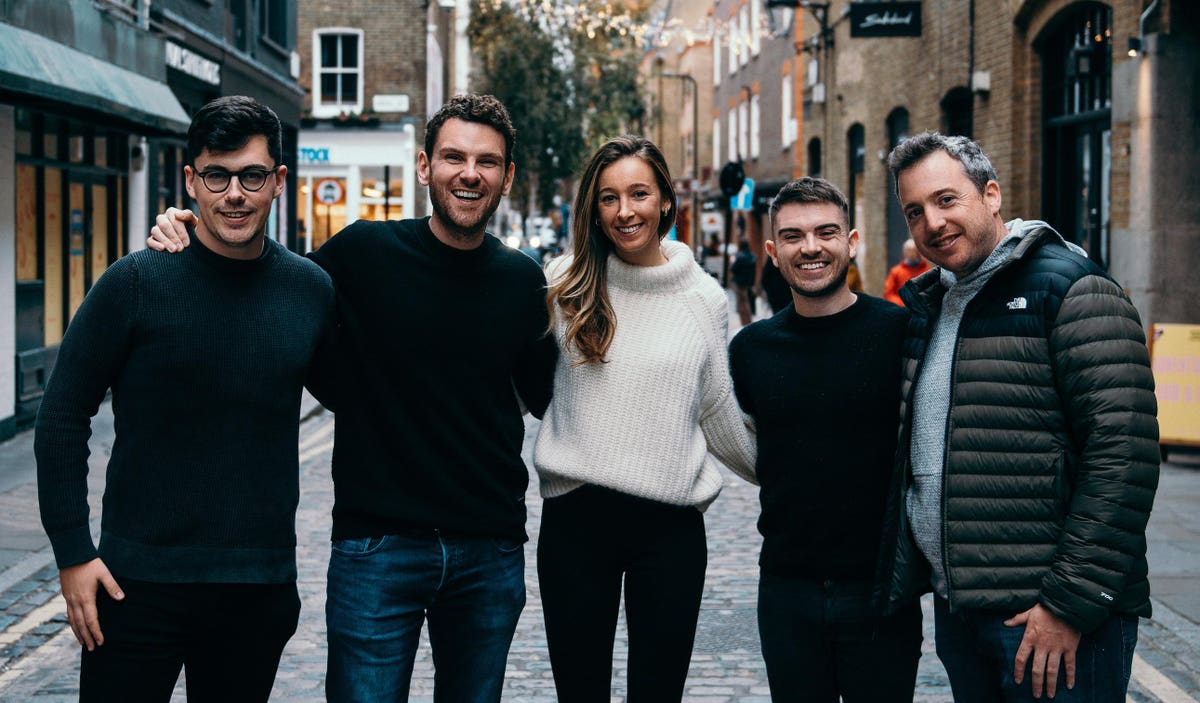 Venture capital firm Tapestry VC has raised more than $50 million in two funds to invest in startups in the US and Europe.

The San Francisco-based fund, which has previously backed Hopin, Zapp and the company Nothing, has raised $31 million for its second fund and another $20 million for the Opportunity Fund.

Fund II will continue to invest in software-based start-ups like its predecessor, while the Opportunity Fund will support existing portfolio companies as they mature and require additional capital to scale.

Co-founder Patrick Murphy said Tapestry will write checks for between $2 million and $5 million as part of a larger round with other investors.

“We try to back mostly repeat founders, so about two-thirds of the people we’ve backed have done something before,” Murphy said.

“Usually these guys are able to move faster and have a picture that we don’t have. [The investments] they cover a lot of areas but they all focus on software, so whether it’s enterprise software, infrastructure and developer tools to fintech and then we have and do some cutting-edge technology where we know the founders well and things like drone delivery or 3D printing. “

Tapestry is the new name of the VC firm formerly known as Semble, led by Murphy and co-founder David Kelly. It recently changed its name after cutting ties with tech conference Web Summit and the Amaranthine VC fund. Kelly and Web Summit founder Paddy Cosgrave are are currently involved in legal action.

“Our original fund was associated with Web Summit and we counted them as investors. Tapestry is now completely independent from Web Summit. These funds were raised after that relationship ended,” Murphy said.

These latest funds are backed by several investors, he added. Among the names revealed are Molten Ventures (formerly Draper Esprit) and Sarah Friar, the CEO of social network Nextdoor.

Tapestry raised the funds at a difficult time for the tech sector, where tech companies are seeing their valuations fall and cutting jobs to contain costs.

These include some of Tapestry’s portfolio companies, such as virtual events company Hopin, which laid off 29% of its staff last month, and grocery delivery start-up Zapp.

Some of these companies experienced high growth and raised large rounds of funding during the Covid-19 pandemic, but faced new challenges as economies reopened from lockdowns.

“As we have moved forward with the reopening, [Hopin] they haven’t seen the same level of need for the product and have to rebuild some of their own products and as a result, some team members have been retooled. Hopin may be on one end of the spectrum, but we’ve seen it across our portfolio. People are readjusting their business plans for the reality of an impending recession,” Murphy said.

“We think it’s good management and good governance not to spend money when you think it’s not going to perform well because that doesn’t work well for companies, their employees or their underlying stakeholders.”

Murphy is based in San Francisco with colleagues in London and Lisbon who will be looking for investment on both sides of the Atlantic despite the worst economic environment.

“I think the underlying investors see that you have to invest in good times and bad times.”