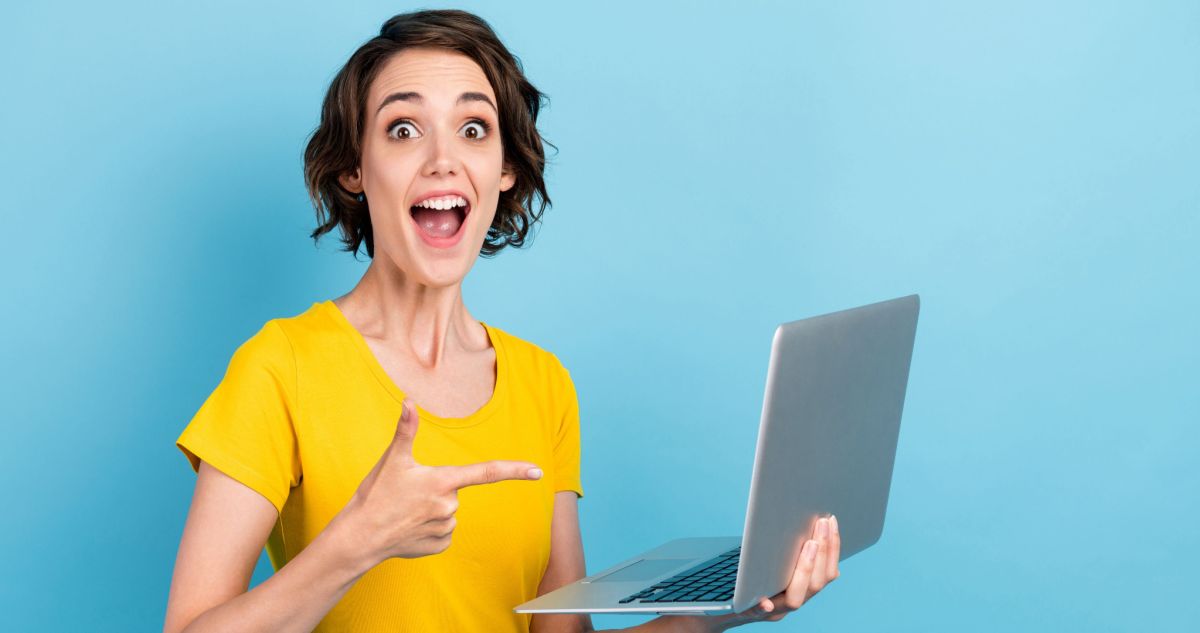 It’s back to school. We know this because stores have packed away swimwear and pool gear and replaced them with large composition notebooks and boat-sized pencils hanging from the ceiling. Online images depicting young people enjoying technology have been replaced with those showing students hunched over laptops and tablets. The business of entertainment was replaced with the business of learning.

With my kids getting older, I no longer have to worry about which laptop to buy them. You, I suspect, are deciding between an Intel Core i5 Dell and a sub-$400 Chromebook from Lenovo, Asus, Dell, and others.

I just thought that Chromebooks have achieved their dominance in the classroom and schoolwork, replacing another forgotten affordable computing sensation: The Netbook.

You can credit Asus with starting the trend 15 years ago – yes, right around the time the iPhone was starting to work – with its eee line of Netbooks.

Typically priced well under $300, these pint-sized laptops often featured Intel’s early attempt at a low-cost, low-power mobile CPU, the disappointing Intel Atom, and ran Windows 7 or Windows XP(!). They had, if you were lucky, 2 GB of RAM and tiny 20 to 40 GB hard drives. Most Netbooks had tiny 7- to 10-inch screens and cramped keyboards.

They were cute in the way a Panda is cute: a little bloated, lumbering, but adorable.

The name Netbook came from the new idea that, despite their low performance, these small laptops would be perfect for many internet-based activities. Instead of computing locally on your desktop, you may connect to a growing number of online services. The flaw, at the time, was that there weren’t that many great online services. There was no Netflix to stream (you still ordered DVDs from the subscription service), and Microsoft hadn’t yet released Office 365 and its online suite of productivity apps. Even Google Drive was a good five years.

I bought two Asus EeePCs and gave them to my kids. They were used for…well, I don’t really remember. As I recall, Netbooks were so powerful that they couldn’t do much other than a bit of web browsing, and back then I watched that activity very closely.

I think everyone had them for a few years. One Netbook disappeared (maybe it’s hidden under a bed) and the other, well, my son sat on it and the screen didn’t survive.

However, the concept of a Netbook laid the groundwork for the system you’re probably thinking about right now: A Chromebook.

Like netbooks, Google’s Chromebooks, which arrived four years into the netbook fad, were cheap and low-power, usually featuring an Intel Celeron processor and almost no local storage. Instead of Windows 7 or XP, we got the even lighter Chrome OS.

These systems were slow but truer to the Netbook ethos. Everything was done over the web and in the Chrome interface. And instead of tiny screens and compact keyboards, you get full-sized, productivity-friendly laptops.

I can’t say I loved the original Chromebooks, but Google and the partners it brought in soon abandoned Netbooks and started making better and better Chromebooks.

Modern Chromebooks are almost unrecognizable from the basic, black, unadorned systems we first saw in 2011, which I believe were made by Asus and Samsung. You can still buy a new Chromebook for $250 (or less), but you can also spend upwards of $500 (or more) on premium Chromebooks that look like Windows systems and come with plenty of memory and larger (though rarely large) hard drives .

So when you go shopping for your young student’s next laptop, take a moment to remember the Netbook, the pint-sized notebook that probably made Chromebooks possible.

By the way, the best place to start your Back to School Chromebook hunt is right here with our list of the best.