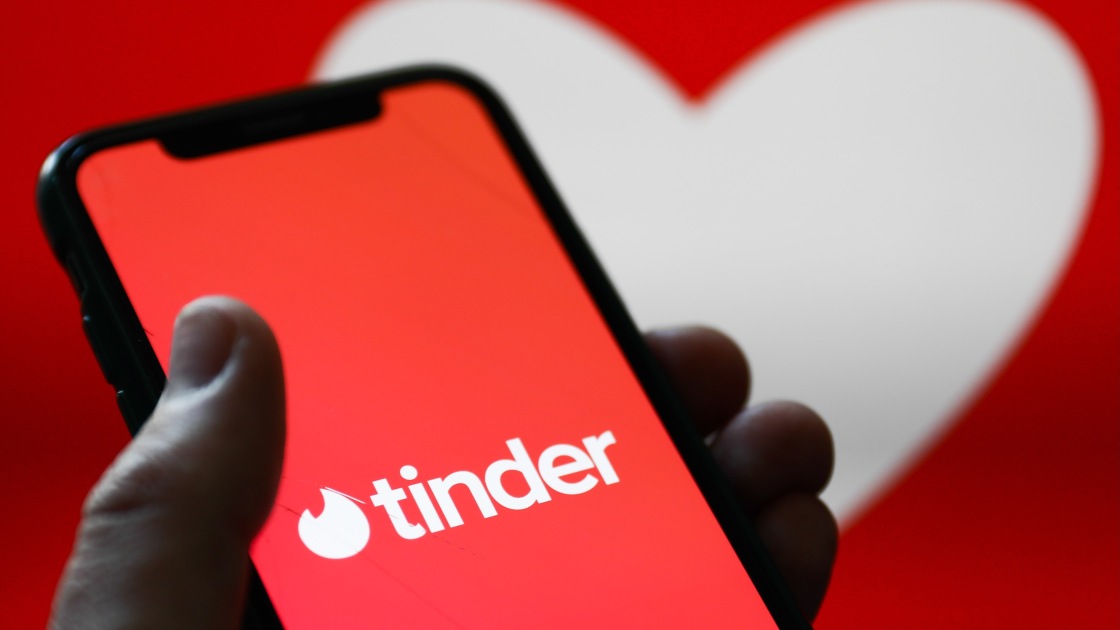 The company, which also owns OkCupid and Hinge, will scale back its dating plans after previously discussing the effort in November. The main issue is that the industry is still trying to define the metaverse and how it will work, he told one earnings report(Opens in a new window).

Bernard Kim, who took over as CEO of Match Group just two months ago, said he still believes the metaverse will be crucial to attracting users to his dating apps in the future. “However, given the uncertainty about the final contours of the metaverse and what will or will not work, as well as the more challenging operating environment, I have instructed the Hyperconnect team to iterate, but not invest heavily in the metaverse this year. dot”. he said.

The metaverse promises to be a virtual reality world that replaces the internet. Users will be able to put on a VR headset and enter the metaverse, where they will interact with their friends and family, almost as if they were in the real world. Facebook founder Mark Zuckerberg is so positive about the idea that he even renamed his company Meta to prioritize its importance.

The only problem? The technology for the metaverse doesn’t exist yet and may take decades to achieve, assuming it’s even possible. But that didn’t stop Match Group’s previous CEO, Shar Dubey advertising(Opens in a new window) Metaverse dating on a november earnings call. The company’s team in South Korea is testing audio-enabled virtual avatars as a way for people to date remotely, which could also allow the online dating provider to sell virtual goods.

“It’s the transformative experiences that come to life in a way that transforms the way people meet and know each other on a dating or social discovery platform,” Dubey said at the time. “It’s very early days, but we’re seeing some encouraging early signals in terms of engagement among Gen Z in Seoul.”

The company is working on the overlay concept with South Korean company HyperConnect, which Match Group acquired last year for $1.7 billion. However, new CEO Bernard Kim is apparently not yet ready to invest heavily in technology.

Match Group also said it is pushing to end its in-app virtual currency Tinder Coins, citing “mixed results” from early trials. “I love the idea of ​​virtual goods and coins on Tinder, but I think it hasn’t been approached in a completely logical way,” Kim said on the earnings call. “For example, in my experience in gaming, the demand for virtual goods and collectibles comes first, and then you start the currency to get those items later.”