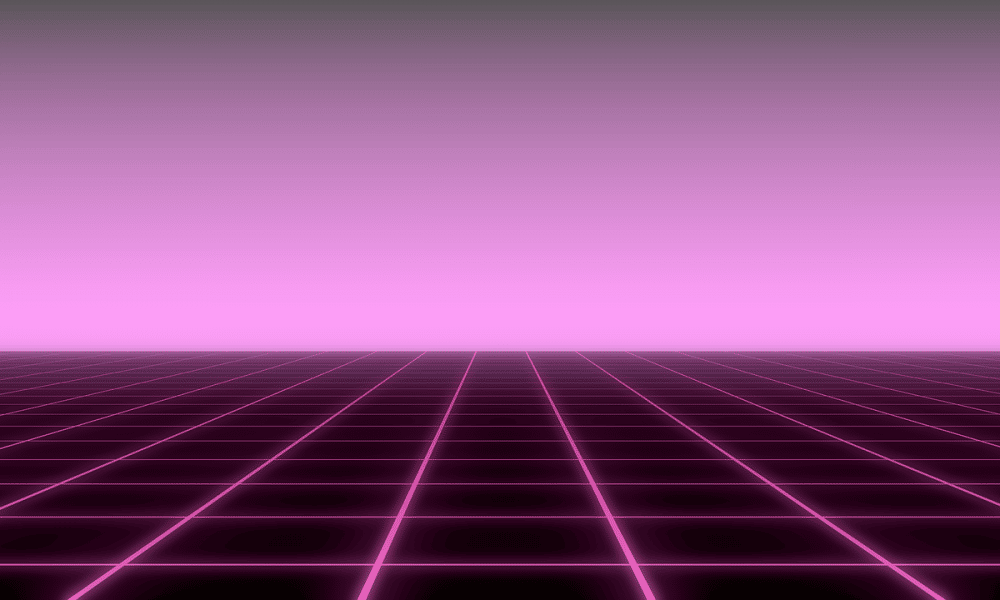 TRON has raised the bar in recent weeks with the reversal of market sentiment. The network performed well last week with some on-chain data signaling growing trader optimism.

TRON published a report in its weekly updates highlighting key data from network performance. The report revealed that TVL on TRON reached $11.3 billion at the end of July.

The DAO was even ranked in the top five of CryptoDiffers Top 15 DeFi Projects by TVL.

That said, TRX, at press time, was trading at $0.06 after consolidating during the day. It has posted gains this week after bullish activity pushed the token up 3.56%.

However, trader activity decreased last day as volume fell by 12.87% on the daily chart.

TRX’s RSI remained in the neutral zone, but was showing signs of improvement. At 54, at press time, the RSI price was leaning towards overbought territory. 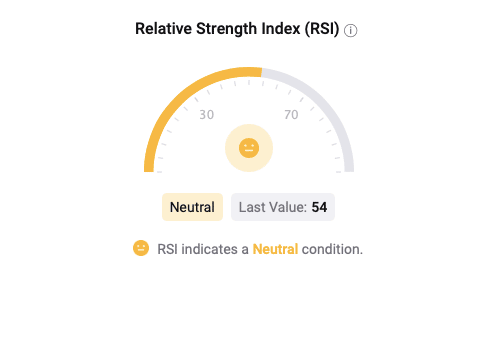 These indicators position TRON as a growing ecosystem in the crypto market. Meanwhile, Justin Sun, the founder of TRON recently declare yourself that his organization recently plans to spend over “$5 billion” to save the crypto market.