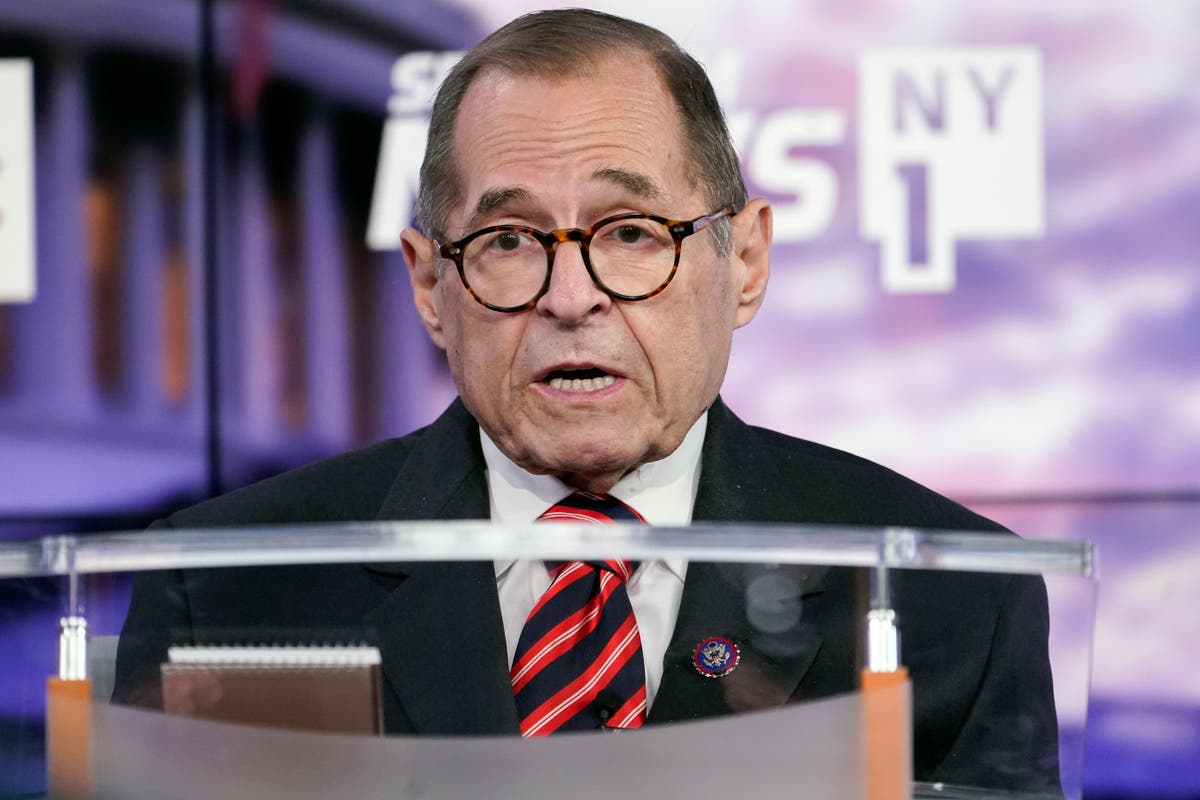 Two powerful House Democrats from New York declined Tuesday to say that President Joe Biden should run for the White House again in 2024.

Reps. Jerry Nadler and Carolyn Maloney, two of the party’s establishment liberals who chair powerful committees and are vying for a seat in Manhattan, shied away from endorsing the president when asked in a televised debate whether Biden should seek a second term. .

Nadler, who chairs the House Judiciary Committee, said: “It’s too early to tell. It doesn’t serve the purpose of the Democratic Party to deal with this until after the midterms.”

Their comments follow moderate Democratic Sen. Joe Manchin of West Virginia, who on Sunday declined to endorse the president for a second term, saying he would not be involved.

New York Democratic Rep. Alexandria Ocasio-Cortez, who is more progressive than Nadler, Maloney and Manchin, also demurred when asked in a June interview with CNN whether she would back Biden to run in 2024.

Last month, Minnesota Democratic Rep. Dean Phillips said in a radio interview that he didn’t think Biden should run again and that “the country would be well served by a new generation of exciting, well-prepared, dynamic Democrats stepping up . .”

His Minnesota colleague, Rep. Angie Craig, earlier Tuesday told MinnPost that Democrats “need new leaders in Washington up and down the ballot” when asked if she would support Biden if he runs.

Biden, 79, has said he plans to run for re-election. But as the oldest person ever to hold the presidency, Biden has faced persistent questions about whether he will run for a second term.

While Maloney and Nadler declined to encourage Biden’s re-election, the third candidate in their primary, 38-year-old attorney Suraj Patel, endorsed the president. Patel, who has campaigned around the need for new voices in politics, said simply, “Yes,” when asked if Biden should run again.