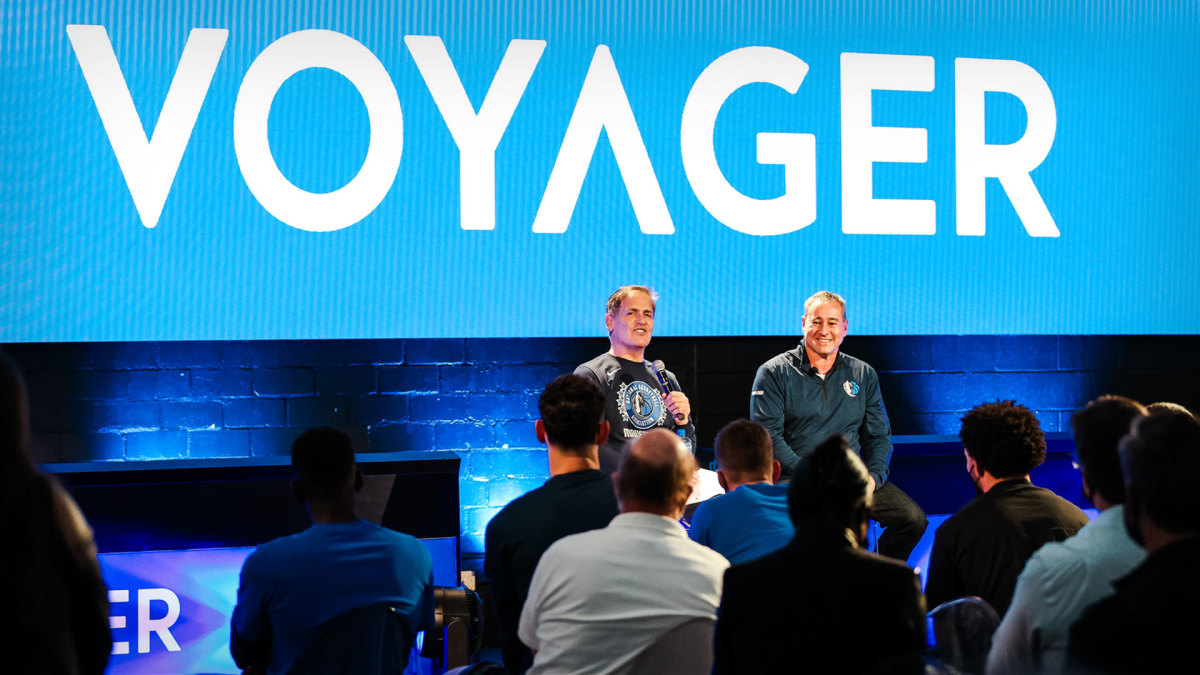 Voyager Digital Cryptocurrency Platform and Lender (VYGVF) – Get the Voyager Digital Ltd report ran into trouble earlier in 2022 when digital asset prices plunged and froze client assets, while its CEO reportedly made $31 million by selling shares in the company.

While the crypto market wiped out $2 trillion in assets, Voyager CEO Steven Ehrlich reportedly cashed out the company’s shares before the lender filed for bankruptcy, according to the Canadian Securities Administration.

Ehrlich made his millions when he reportedly sold shares of the now-bankrupt lender in February and March 2021 near all-time highs.

The CEO and his Delaware LLC disposed of nearly 1.9 million shares in 11 separate sales from February 9, 2021 to March 31, 2021, totaling $31 million, according to data from the Canadian Securities and Exchange Commission.

The top three of the trades earned nearly $19 million from the sale of 1.4 million shares and were linked to a $50 million secondary offering from Stifel Nicolaus in February 2021.

By July, Voyager would file for bankruptcy after its customers’ assets were seized.

As a cryptocurrency trading platform, Voyager also provided loans and staking services, which are a form of reward for holding certain digital currencies.

That well-known fund, 3AC, went bankrupt in June over a $667 million loan from Voyager. Three Arrows Capital was forced into liquidation by a British Virgin Islands court.

The debacle led Voyager to suspend deposits, withdrawals and loyalty rewards on its platform.

In the bankruptcy filing, Voyager said it had custody of $1.3 billion in customer crypto assets among its 3.5 million active users.

Voyager’s downfall began when it promised huge returns on digital assets, but was unable to sustain its business during the massive losses it suffered in the crypto market.

The FDIC later ordered Voyager to stop calling its products FDIC-insured, calling the claims “false and misleading.” Bank deposits are insured by the FDIC unlike stocks and other alternative assets.