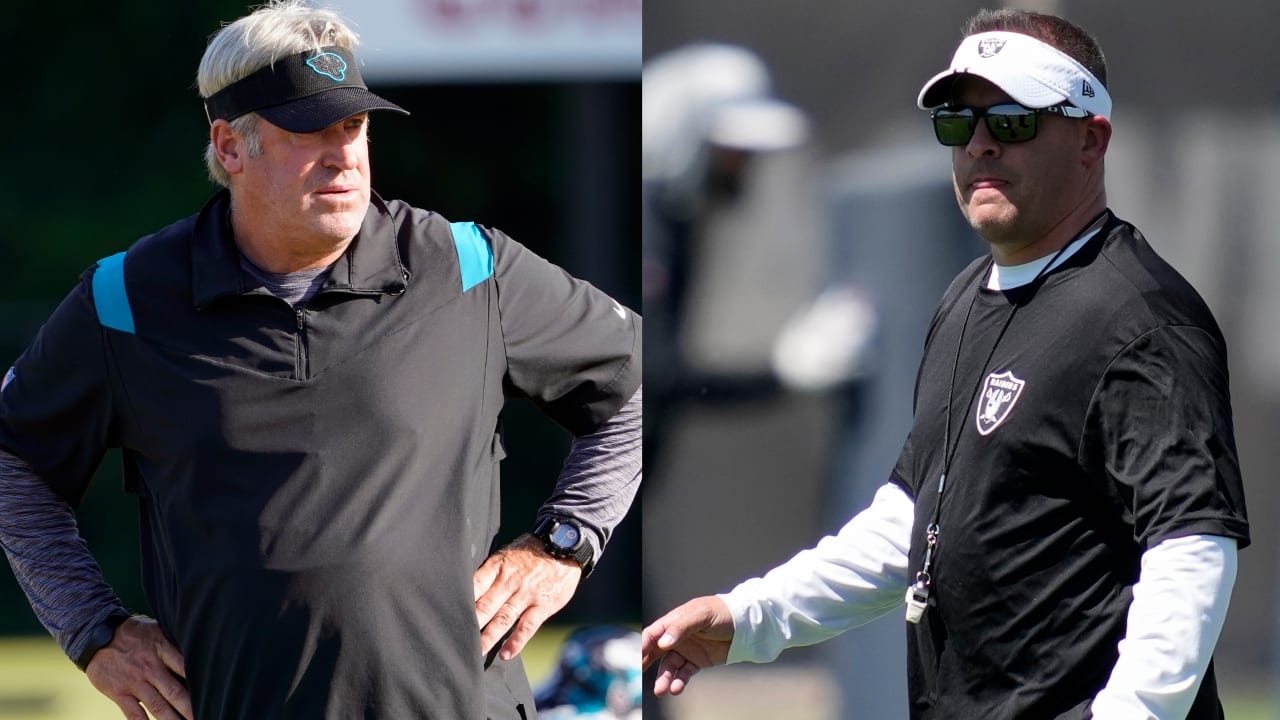 The 2022 season begins Thursday night in Canton, Ohio, home to the Pro Football Hall of Fame and the first NFL action of the year.

The Jacksonville Jaguars are embarking on a new journey under head coach Doug Pederson, who arrives in Duval County as the man chosen to put quarterback Trevor Lawrence back on the path to stardom and the Jaguars on the road to success. His tenure as Jacksonville’s coach begins just steps from football’s most hallowed halls.

The same goes for the Raiders, who are trying to build on last season’s surprise success amid much adversity. This time, they’ll take the field with a new coach of their own, longtime Patriots offensive coordinator Josh McDaniels.

Because it’s the preseason, we won’t see a ton of the main characters in action on Thursday night. But for the first time since the confetti fell on the Los Angeles Rams in Inglewood, California, the NFL will get back to what it does best: entertaining audiences with America’s favorite sport.

Here are four things to look out for in the 2022 Hall of Fame game: