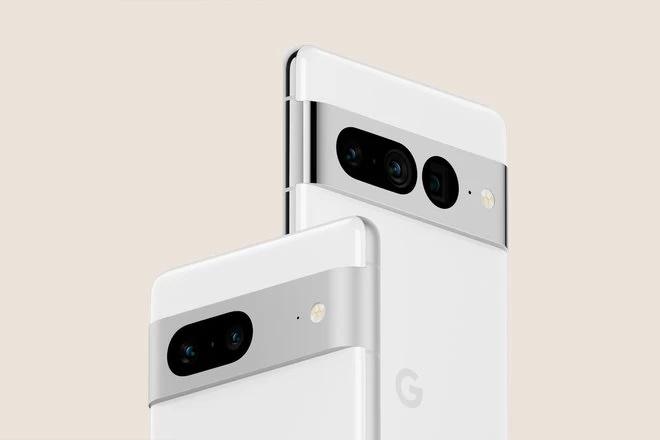 Sure, it’s only been a matter of days since the Google Pixel 6a smartphone was released (full review here), but we know the Pixel 7 and Pixel 7 Pro are coming “later this fall.” Now, we have an idea of ​​the release date of the phones.

We’ve seen shots of the back of the phone courtesy of Google at its I/O event in May this year, and we know that a second version of the groundbreaking Tensor chip is in the works.

Now, Jon Prosser from FrontPageTech he said the fall date will be Thursday, October 6th. Then we’ll see the phones launch, likely at an event that day, with pre-orders starting then.

A sale date will follow next week on Thursday 13th October.

So, how likely is it that Prosser is right?

Well, his track record is pretty good, though not perfect. But October seems likely, as that’s the month we’ve seen Pixels appear in a while.

Prosser claims the date is from reliable sources, but we have no other confirmation of this. Mid-October seems like a safe bet, I’d say.

We’ll find out when Google tells us, though it seems likely they’ll keep their dust dry for a bit longer in case things change.

Beyond these images, rumors suggest that the new phones could have a flat display on the Pixel 7, but a gently curved one on the Pixel 7 Pro. Under-display fingerprint sensors are expected on both, while display refresh rates will be as they are now, i.e. 90Hz on the regular and 120Hz on the Pro.

With other manufacturers, perhaps expecting a new pair of phones so soon after the recent launch would be wrong. But the Pixel 6a is unequivocally a budget phone. It’s an extremely good price. But for premium or premium experiences, users will want the Pixel 7 and 7 Pro.