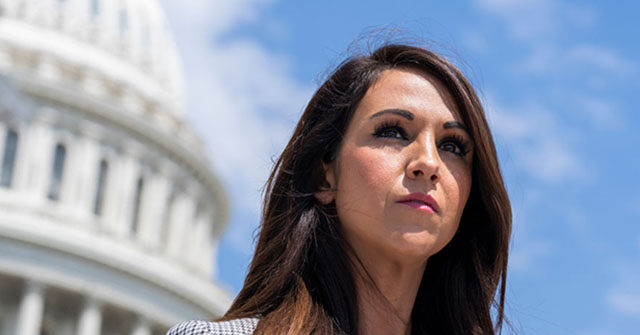 Rep. Lauren Boebert (R-CO) questions why the IRS bought “almost $700,000 in ammunition earlier this year” and why IRS agents need guns in the first place.

The Internal Revenue Service bought nearly $700,000 in ammunition earlier this year, which begs the questions, why do their agents need guns to do their jobs, and who is the IRS arming their agents?

On June 19, 2022, Breitbart News reported that Representative Matt Gaetz (R-FL) pointed out that the IRS spent about $700,000 “between March and June 1” to buy ammunition.

Gaetz he said Breitbart News Saturday the market was “weird.”

He said, “There is concern that this is part of a larger effort to require any entity in the federal government to purchase ammunition to reduce the amount of ammunition supplied while at the same time making it more difficult to produce ammunition. “

Why does the IRS need so much ammunition?https://t.co/W7VySOA7vS

Gaetz suggested a scenario where federal entities purchase ammunition puts citizens in a place where the exercise of the Second Amendment is limited by the inability to obtain ammunition.