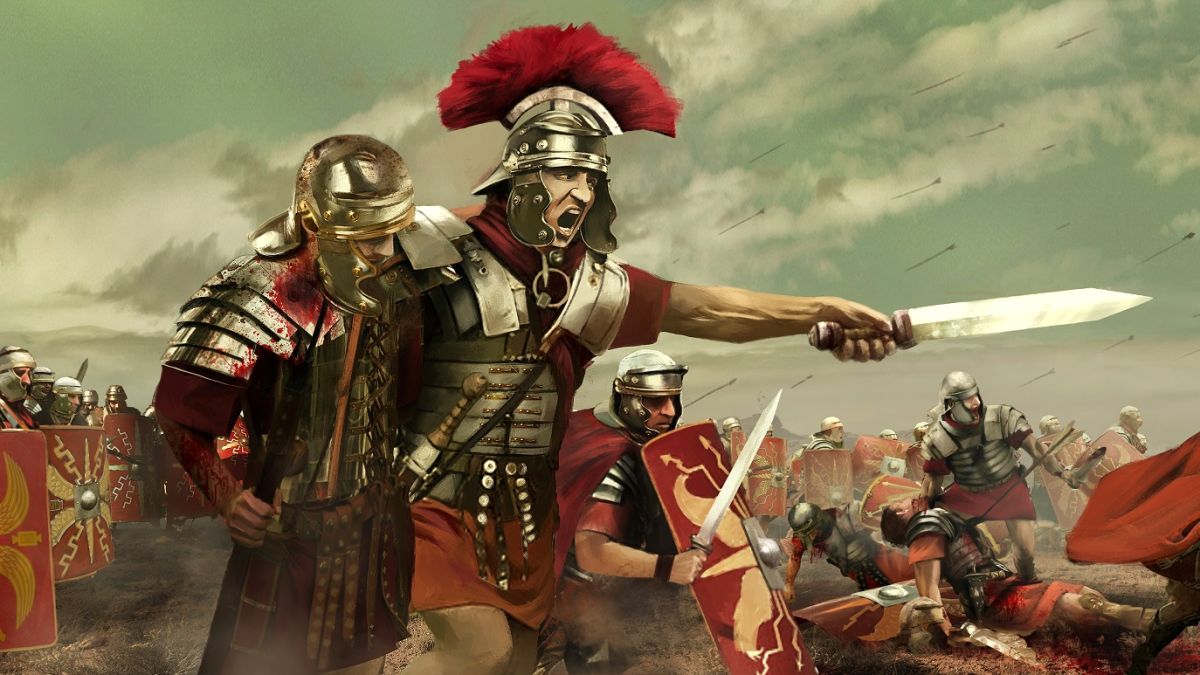 Microsoft has revealed the next batch of games coming to Xbox Game Pass, including a stellar RPG that probably flew under your radar.

Heading up this month’s Xbox Game Pass lineup is Expeditions: Rome. Part historical drama, part turn-based tactics, and part character-driven RPG, it puts you in the shoes of a Roman general. You’ll lead legions of Legionnaires across Greece and Gaul, before zooming into patrician villas to navigate the political strife of the Senate. It wasn’t a huge fan when it launched earlier this year, but its ambition is reason enough to check it out.

Microsoft too was announced (opens in new tab) that Ghost Recon Wildlands will hit the subscription service. Ubisoft’s latest title to come to Game Pass after Watch Dogs 2 and Assassin’s Creed Origins, the military simulator thrusts you into a vast open world overrun by a fictional drug cartel. While we don’t think it’s one of the best co-op games out there, you can play with up to three friends.

The highly anticipated university management sim Two Point Campus will also be released on Game Pass for its launch day. The sequel to Two Point Hospital, we probably enjoyed our time with the game. I found it to be the perfect solution to my greed during a hands-on preview.

Also on Game Pass is the wildly named Turbo Golf Racing. The quirky multiplayer racer has been in early access for some time now and looks like a cross between Rocket League and golf. Also coming are Cooking Simulator, Martian RTS Offworld Trading Company and circuit board puzzler Shenzhen I/O.

Here’s when all these games are coming to Game Pass this August:

As usual, some games will also leave the platform. Boyfriend Dungeon is a weird, but great, mix of dungeon crawler and dating sim. With a main story that only takes about 6 hours to complete, it’s worth playing before it leaves Game Pass on August 15th.

Curse of the Dead Gods, Library of Ruina, Starmancer and Train Sim World 2 will also depart on that date.