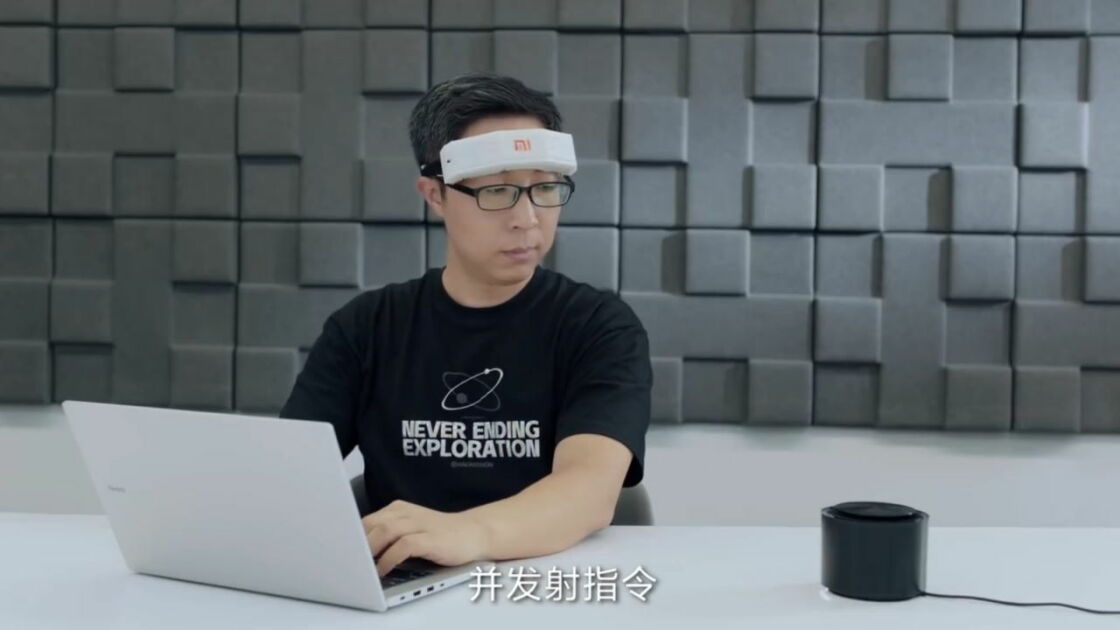 As The Registry states(Opens in a new window), the Chinese tech company just held a third hackathon for its engineers, and one of the devices created is called the MiGu Xiaomi Headband. ONE video of the original headband(Opens in a new window) along with a brief description was posted on Chinese messaging platform Weibo, which described it as a device for “smart home control and fatigue driving monitoring via brainwaves.”

The headband is paired with a smartphone that then monitors the wearer’s brain waves. You should then be able to focus on making a specific smart home device perform an action and have the headset/phone combination interpret the command before transmitting it to the device. At least that’s the impression the video gave.

While being able to control devices just by thinking about them sounds great, I doubt many people would be willing to wear a headband around their house to activate it. Voice commands remain the most convenient, and I have no doubt, the most reliable way to interact with smart gadgets.

Xiaomi has a history of experimenting with new ideas and pushing the boundaries of existing ones. So the company found a way to add storage to a SIM card, run a camera under the display and managed to recharge a phone battery in eight minutes.