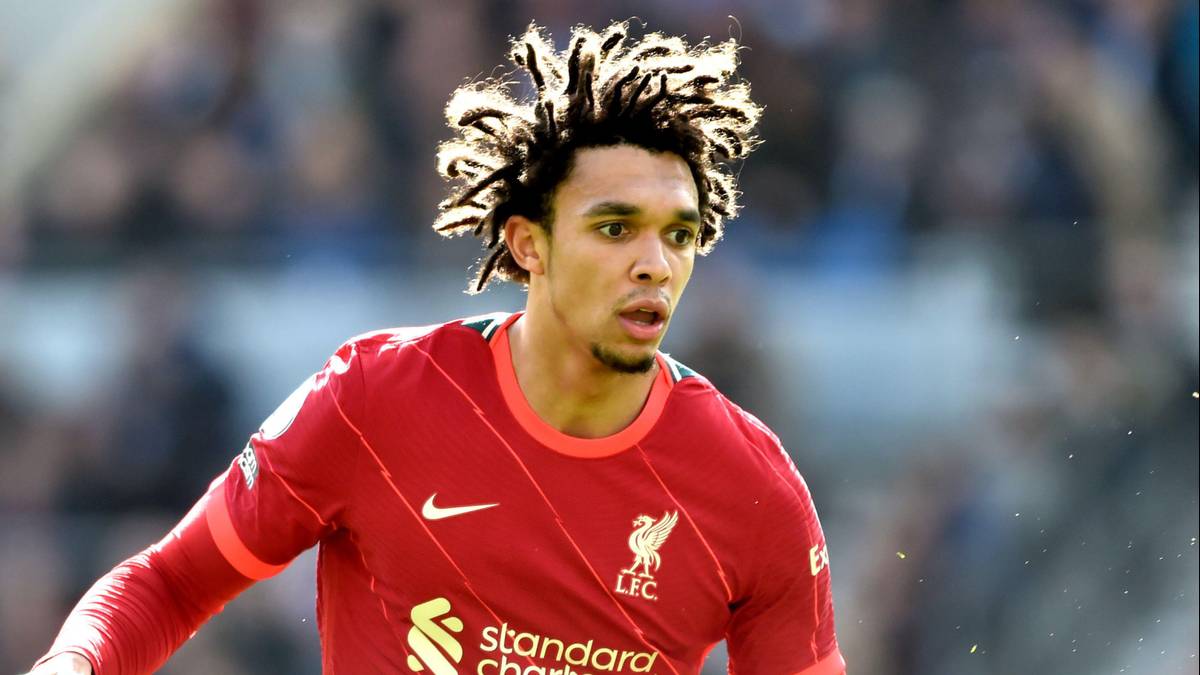 Each week, there is a key talking point that is the talk of the town. This may intersect with one of the other articles I write here (and I may therefore find a different angle on it), but normally there is something distinct that dominates the discussion.

Ahead of Gameweek 1 2021/22, I think it’s fair to say there is far more interest in defenders than ever before.

The question is: should you go “big back” for Gameweek 1 and play four or even five defenders in your starting lineup?

More articles in this series:

Historically, defenders have been overlooked by FPL managers in favor of big midfielders and forwards.

But in recent years that trend has been bucked, via Marcos Alonso in his Chelsea glory (still in FPL at £5.5m, but we’re not sure if he’ll stay), Liverpool’s wing-back hero Andrew Robertson ( £7.0m ) and, today, the big two of Robertson’s colleague Trent Alexander-Arnold (£7.5m) and Manchester City’s new number 7 Joao Cancelo (£7.0m ).

These kinds of full-backs are now key players in FPL because they offer multiple routes to points: both because their teams have solid defenses (Manchester City and Liverpool conceded the fewest goals in the Premier League last season) meaning that have clean focus capabilities. and because they offer individual fantastic creative numbers.

Last year, Trent Alexander Arnold had the best expected participation in goals of any defenseman by miles – and he also surpassed many midfielders and forwards in the stats, recording 2 goals, 12 assists and 208 points. Cancelo also reached 200 points last season for the first time and was actually unlucky to only score one goal – statsbomb data shows he owed four. Both are great options to start the season – and you could even consider pairing Trent with Robertson, who averaged 6.2 points per game over the last ten Gameweeks last season.

Considering that Trent (57.5% owned at the time of writing) and Cancelo (45%) are likely to be in multiple teams, a clean sheet for their teams and also any offensive returns will hurt if you bet against them include. .

It will not have escaped your notice that all these players, while nominally defenders, are heavily involved in their team’s attacks. The era of defensive teams has truly dawned in my opinion.

But is it worth it to go with fours in your FPL team? Or even back five?

Well, my own view is that four is good. The benefits of these defenders are obvious, meaning that by having 4 of them combined with a cheap 5th defender to stick on your bench, you cover the basics of having these potential high scorers in your squad while maintaining flexibility. you should have enough moolah to build a strong midfield and get two good strikers.

At five, I feel like it unbalances the team too much and leaves you stiff if things don’t go your way. I think with the gift at the back, the midfield in particular ends up getting diluted in a lot of teams I’ve seen float just because you’re paying extra to throw that cash back. It doesn’t necessarily lock you into a bad side, but it could mean you have to take hits or wild cards too early if a mid or forward team starts early and you don’t have the team structure to accommodate whoever The player which must have now is.

I’ll leave that up to you of course. I’m a big fan of defenders in FPL (especially attacking full backs/knee backs) and can totally understand why you might want to play full back.