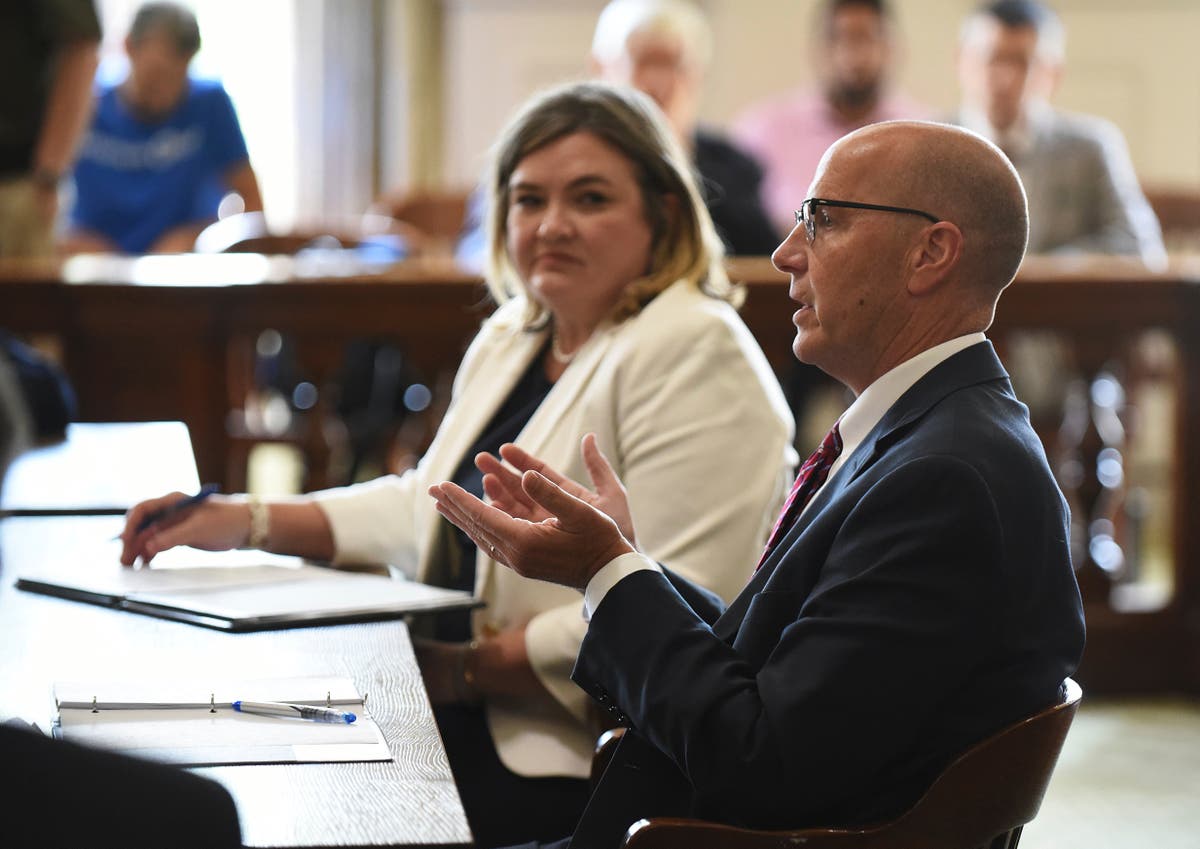 The state Board of Election Commissioners on Wednesday blocked a proposal to legalize recreational marijuana from appearing on the Arkansas ballot this fall.

The panel rejected the popular name and ballot title for the proposed constitutional amendment that supporters had hoped to put on the November ballot. Supporters submitted more than enough valid signatures from registered voters to qualify, but the proposal still needed board approval to appear on the ballot.

Arkansas voters in 2016 approved a constitutional amendment legalizing medical marijuana. The proposed amendment would allow people 21 and older to possess up to an ounce of cannabis and would allow state-licensed dispensaries to sell recreational marijuana.

An attorney for Arkansas Responsible Development, the group supporting the proposal, said it would appeal to the state Supreme Court.

The committee rejected the measure after commissioners said they did not believe the ballot title fully explained to voters the impact of the amendment. For example, commissioners said they are concerned the amendment would remove the state’s current limit under the Medical Marijuana Amendment on the amount of THC allowed in edible marijuana products.

“If I’m a voter, I might be in favor of it, but I’d like to preserve that edible limit,” said Commissioner J. Harmon Smith.

Arkansas Development Attorney Steve Lancaster said the board’s criticism was unfair because it would require the ballot title to spell out a cumbersome detail.

“The kind of detail that the board expected or asked for in this case would have made our ballot title thousands and thousands of words,” Steve Lancaster told reporters after the vote. “That’s just not feasible for a ballot.”

Recreational marijuana is already legal in 19 states, and legalization proposals are on the ballot this fall in South Dakota and Maryland. Advocates are also trying to get measures on the ballot in Missouri, North Dakota and Oklahoma.

Republican Arkansas Gov. Asa Hutchinson, who is a former head of the federal Drug Enforcement Administration, opposed the proposal. Democratic gubernatorial candidate Chris Jones said Wednesday he supports the measure. Republican candidate Sarah Sanders has not said where she stands on the issue. Hutchinson is term-limited and is not seeking re-election in November.

The board also rejected a proposal that would have limited a casino gambling measure that voters approved in 2018 by removing one of the four counties where casinos are allowed.