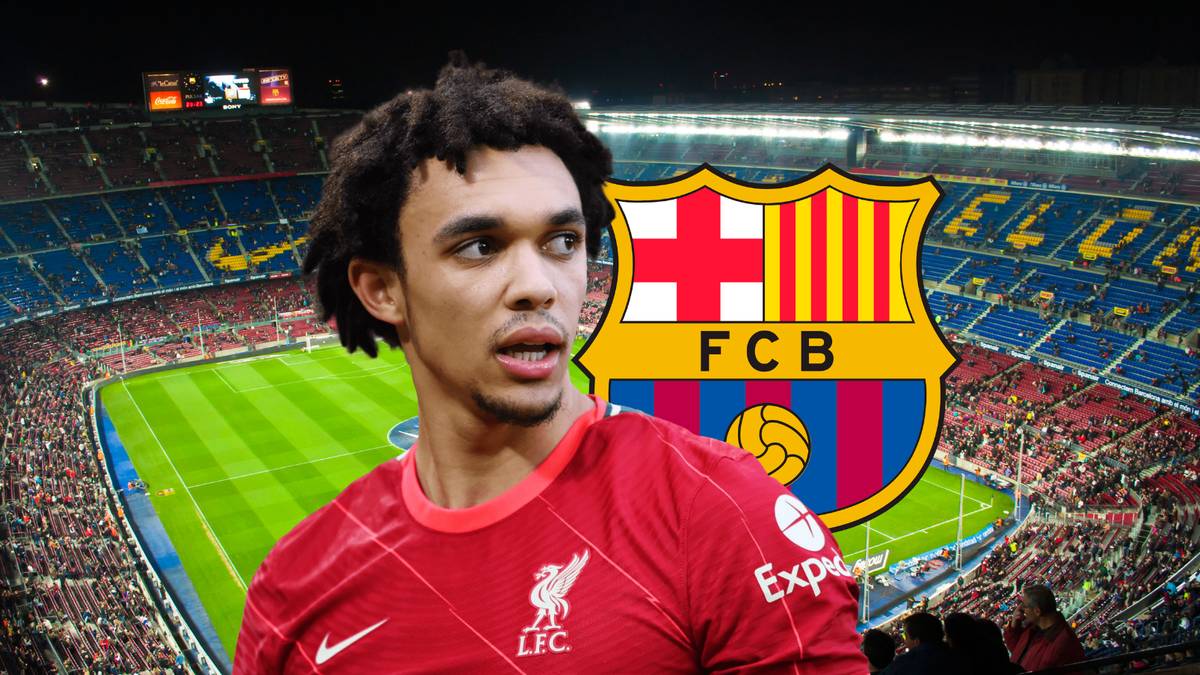 According to reports via the Liverpool Echo.

Futbol Total say Barca will offer a transfer fee in the region of £67m for the Liverpool ace.

Now, that seems incredibly low considering the state of the transfer market and the profile of Alexander-Arnold, who is regarded as one of the best right-backs in world football.

The 23-year-old is under contract with Liverpool until 2025 and has been at the club for his entire career after graduating from the youth academy.

Barca currently have the likes of Sergino Dest and Sergi Roberto playing at right back.

They are eyeing a superstar talent to fill the position for years to come, with the La Liga side said to be keeping an eye on the England international.

Liverpool have a history of selling key players to Barca, having sold Luis Suarez, Javier Mascherano and Philippe Coutinho to them over the years.

But the thought of Alexander-Arnold leaving Liverpool seems highly unlikely considering his loyalty to the club.

Alexander-Arnold made his Reds debut in 2016 and has been an ever-present ever since.

He has made 227 appearances for Liverpool, winning trophies including the Premier League, Champions League, FA Cup and EFL Cup.