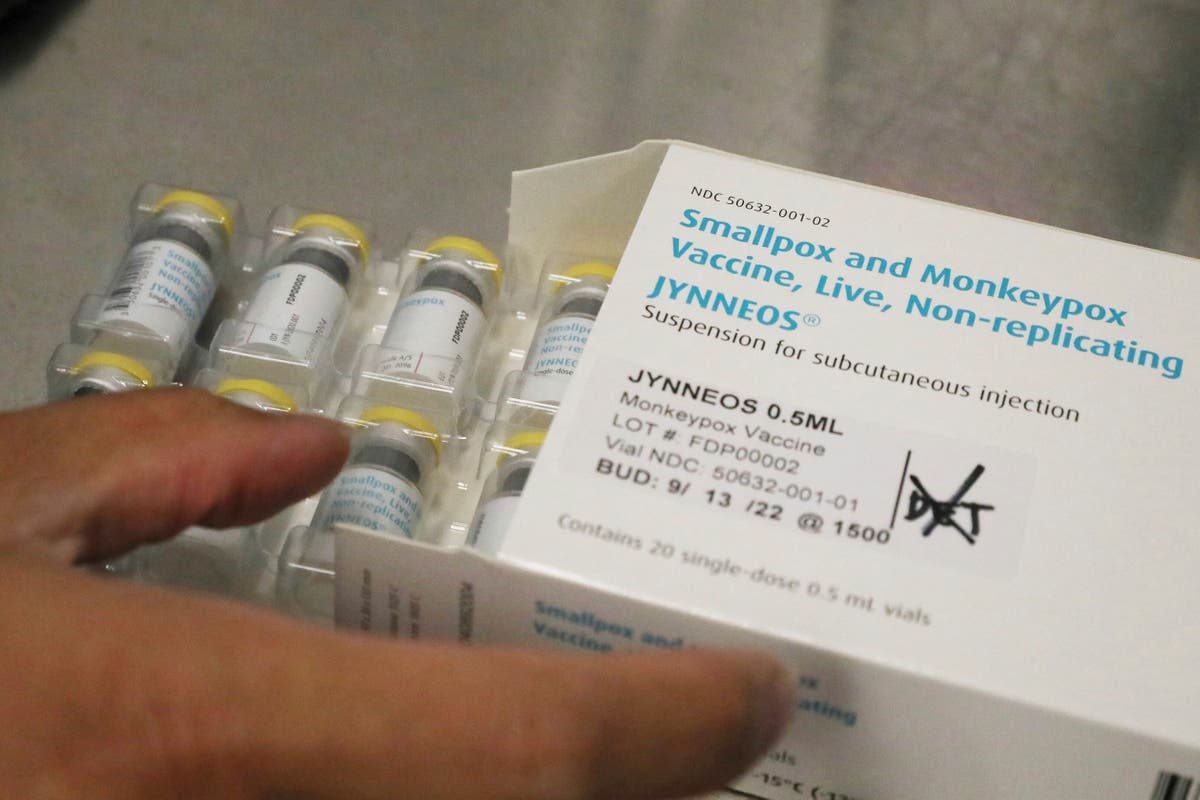 The Biden administration has declared monkeypox a public health emergency as cases of the infectious disease continue to soar in the US.

“We are ready to take our response to the next level to address this virus and urge every American to take monkeypox seriously,” Mr. Becerra said on a call with reporters.

The move will boost the federal government’s response to the growing epidemic, freeing up funding for vaccinations and treatments.

It will also allow more workers to be hired to manage the outbreak and follows state-level emergency declarations in New York, Illinois and California.

The latest data from the Centers for Disease Control and Prevention shows There have been 6,617 cases in 48 statesfrom Wednesday.

The Biden administration has faced criticism that it took too long to release vaccines and treatments after the first cases were identified in the US on May 18.

Demand for vaccines has far outstripped supply in major centers such as New York, San Francisco and Chicago, where most positive cases have been recorded.

The White House it said in a statement on Tuesday had made available over 1.1 million doses of vaccine and expanded testing capacity to over 80,000 tests per week.

His deputy is Dimitris Daskalakis of the CDC.

Politico reported that a memo released by the Department of Health and Human Services calling for an emergency declaration had received broad support from all US health agencies.

The White House is expected to make an official announcement on Thursday.

Monkeypox was declared a global public health emergency by the World Health Organization in July.

The current outbreak, which originated in Europe, is spread through skin-to-skin contact and has mainly affected gay and bisexual men.

Although rarely fatal, deaths have been reported in Spain, Brazil and India in the past two weeks.