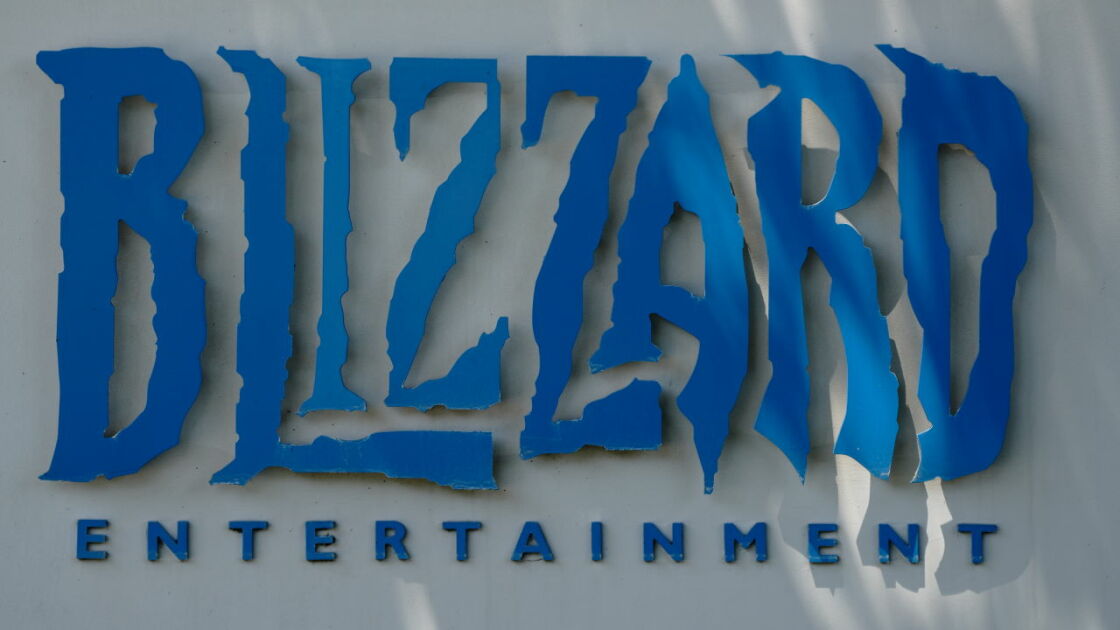 The World of Warcraft mobile game due out later this year has apparently been cancelled.

As reports Bloomberg(Opens in a new window), the project, codenamed “Neptune,” had been in development for three years through a partnership with Chinese company NetEase. It was expected to be a mobile MMO in a different time period than Warcraft universal. However, the development team of more than 100 people is now closed, with only a few of them continuing to work and assigned to other projects at NetEase.

NetEase is a long-time partner of Blizzard, acting as a publisher for the company’s games in China, as well as co-developing the free-to-play title Diablo Immortal. According to a person familiar with the World of Warcraft mobile game deal, Blizzard and NetEase disagreed over financial terms, and apparently no solution could be found. At this time, neither Blizzard nor NetEase are commenting on the matter.

The disagreement must have been serious for Blizzard to decide to throw away three years of work on a game that was guaranteed to be wildly popular. It also makes no sense when you consider that they managed to ship Diablo Immortal together, which is now generating millions of dollars in revenue.