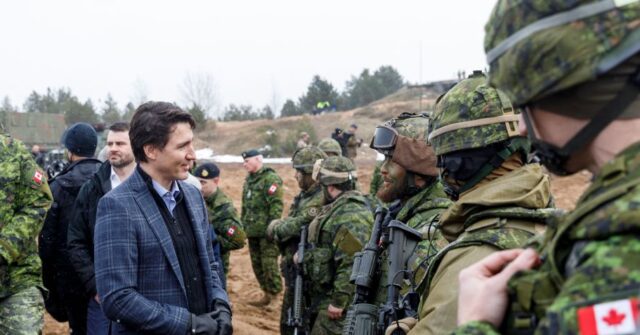 Up to 225 members of the Canadian armed forces will eventually be based in the UK for an initial period of four months, Anand said. They will work alongside their counterparts from Britain, the Netherlands and New Zealand in training Ukrainian troops in the basics of military service.

A previous Canadian military training mission based in Ukraine was suspended just weeks before the invasion began.

The federal government says the mission, known as Operation Unifier, helped train more than 30,000 Ukrainian troops before all Canadian troops were withdrawn ahead of Russia’s attack.