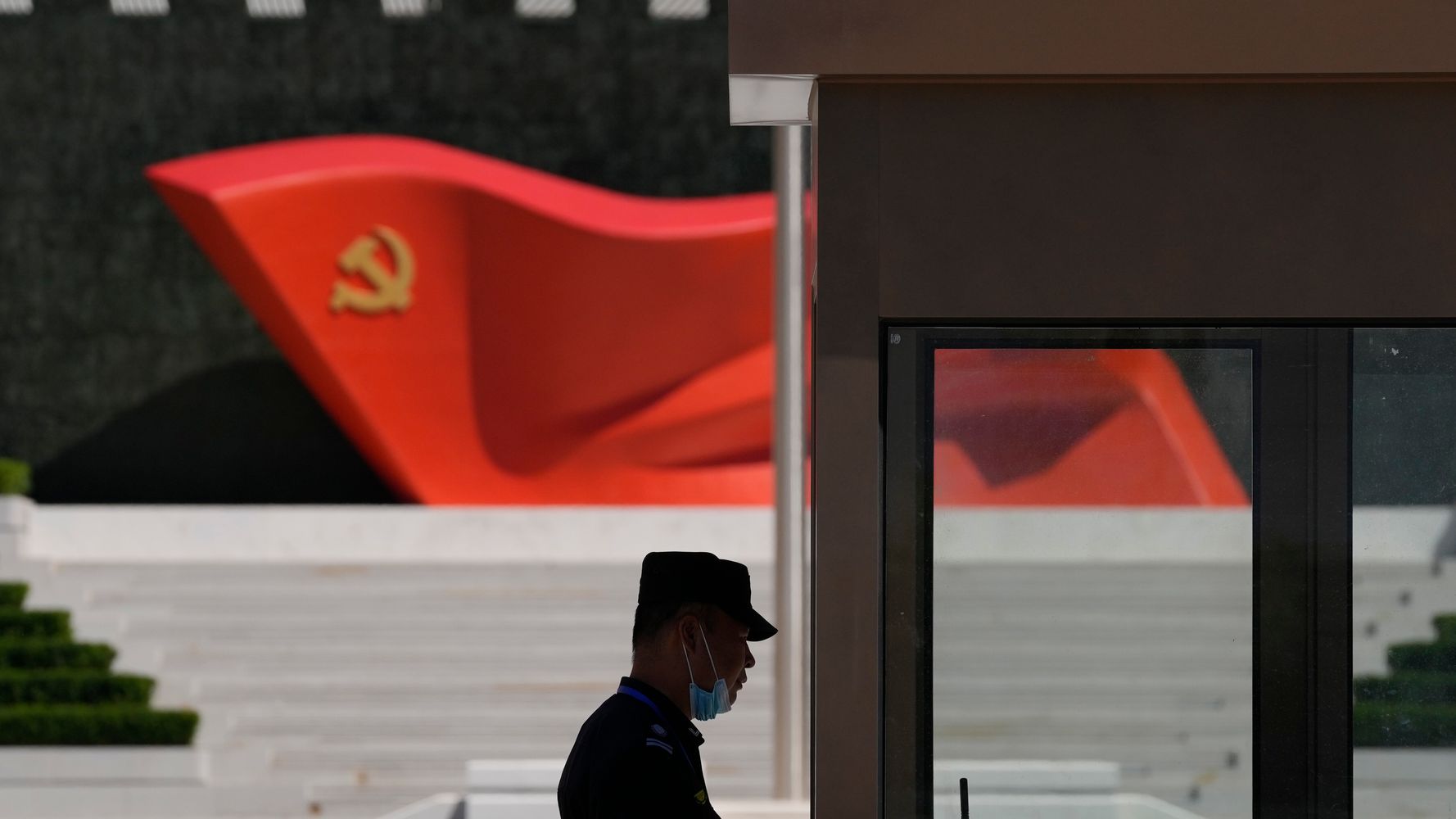 BEIJING (AP) — China says it carried out “precision missile strikes” in the Taiwan Strait on Thursday as part of military exercises that have raised tensions in the region to their highest level in decades.

China earlier announced that military drills were being conducted by its navy, air force and other units in six zones around Taiwan, which Beijing claims as its own territory to annex by force if necessary.

The drills were prompted by a visit to the island by US House Speaker Nancy Pelosi this week and are intended to publicize China’s threat to attack the self-governing island republic. Along with its moves to isolate Taiwan diplomatically, China has long threatened military retaliation for the island’s moves to establish de facto independence with the support of key allies, including the US.

“Long-range armed precision missile fire was carried out at selected targets in the eastern area of ​​the Taiwan Strait,” the Eastern Theater Command of the People’s Liberation Army, the military wing of the ruling Communist Party, said in a statement on its social network. media platform.

“The expected result was achieved,” he added. No other details were given.

Taiwan’s defense ministry said it observed the launch of Chinese Dongfeng-series missiles starting around 1:56 p.m. Thursday. It said in a statement that it used various early warning surveillance systems to monitor the missile launches, which were headed for waters northeast and southwest of Taiwan.

Earlier in the day, Taiwan’s defense ministry said its forces were on alert and monitoring the situation while trying to avoid an escalation. Civil defense exercises have also been conducted and notices have been placed in designated air raid shelters.

“The three service branches will combine efforts with all people to jointly protect national security and territorial integrity,” while adapting to the situation as it evolves, the statement said.

While the US has not said it will intervene, it has bases and deployments in the region, including carrier battle groups. US law requires the government to treat threats against Taiwan, including blockades, as matters of “serious concern”.

While China has not given any information on the number of troops and military assets involved, the drills appear to be the largest to take place near Taiwan in geographical terms.