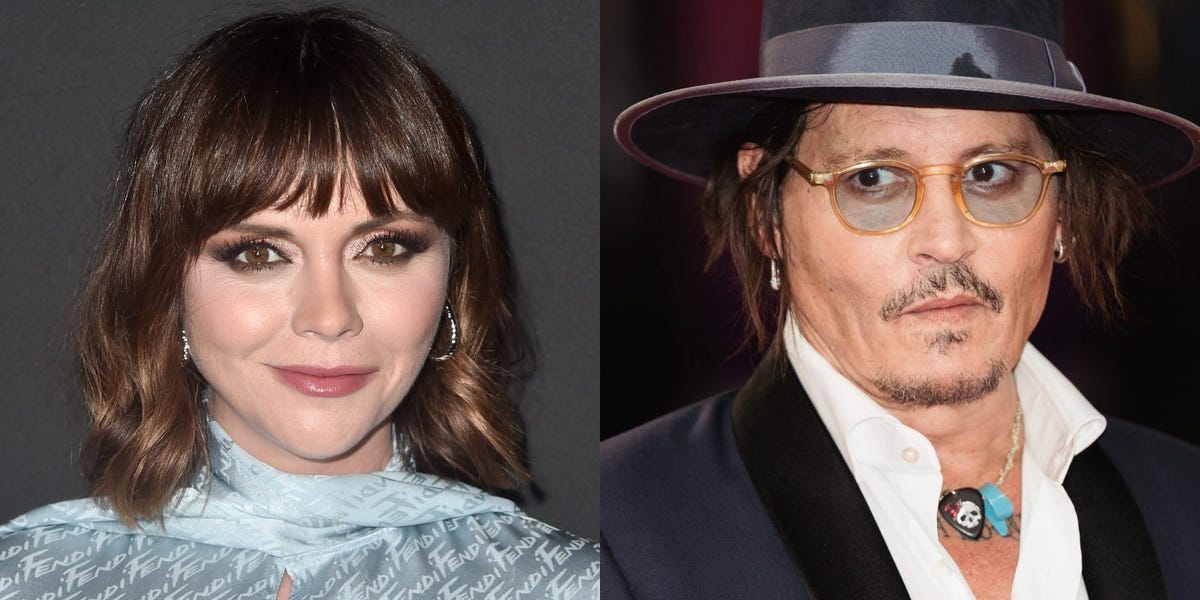 Christina Ricci said Johnny Depp explained what gay meant to her in a phone call when she was 9 years old while filming “Mermaids.”

“Johnny [Depp] he’s actually the person who explained homosexuality to me when I was 9,” he told Andy Cohen during an interview with SiriusXM Live’s Andy Cohen released on Thursday.

The “Yellow Vests” star said the conversation stemmed from a homophobic incident that happened on the set of the movie, which she called “her first set.”

“There was something going on on set and someone was not nice to someone else. And they said, ‘oh, well he might be homophobic.’ And then I was like, ‘well, I don’t understand what that is,'” the Emmy-nominated actress continued.

Ricci recalled turning to her “Mermaids” co-star Winona Ryder for clarity. Ryder, who was dating Depp at the time, had trouble expressing homosexuality to the queer young actress, so she asked her partner for help.

“He was like, ‘I don’t know how…’ so he got me on the phone with Johnny. And Johnny explained it to me,” Ricci told Cohen.

Cohen pointed out the irony of Ritchie talking to Ryder and Depp when fellow “Mermaids” actress Cher, who many consider a queer icon, was around. “I love that Winona Ryder had to get you on the phone with Johnny Depp to figure out that he couldn’t spit on her somehow — or, I mean, you have Cher in the next trailer.” he said.

“I know, we should have run right there,” Richie joked.

Watch the entire conversation below.