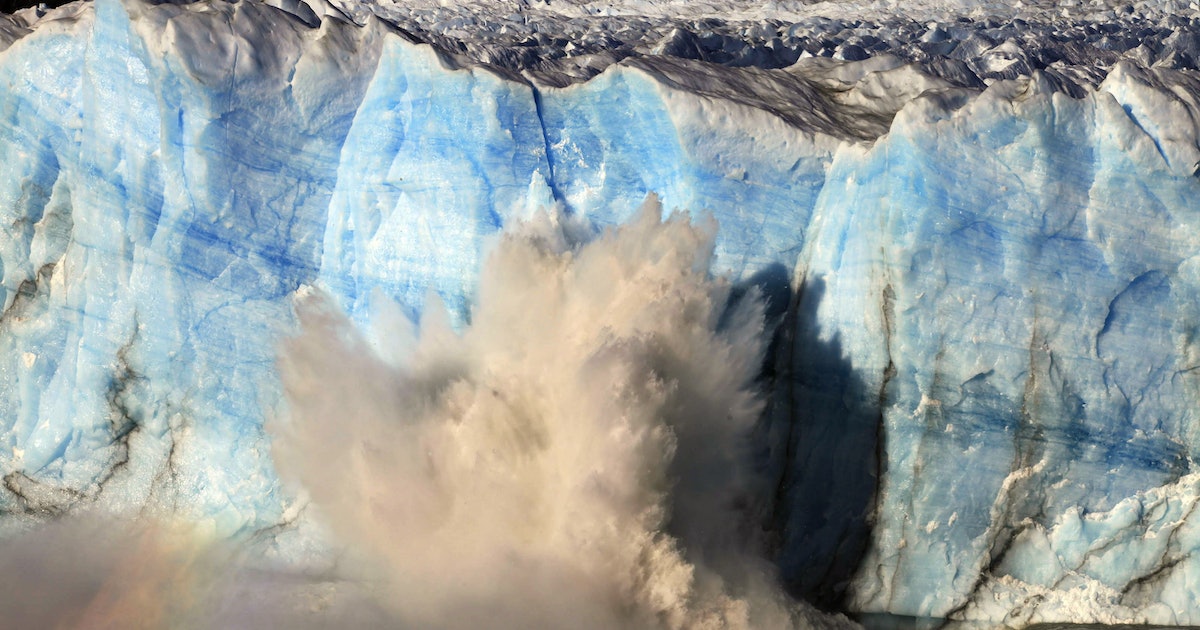 Do you feel like the days are going by too fast? Well, it turns out it is. A new study published in Journal of Geophysical Earth found that our planet is spinning faster than ever, making our days shorter than ever.

Truth be told, you probably can’t tell that the planet is spinning faster or that the days are getting shorter because the difference is infinitesimal. A normal day here on Earth is supposed to be 24 hours, consisting of 86,400 seconds. But on June 29, we had our shortest day on record, when the day ended 1.59 milliseconds earlier than usual. A millisecond is a millisecond. For reference, the average flash lasts about 100 milliseconds, so this change in the length of the day was literally a blink and you’ll miss it.

But whether you felt it or not, the change is noticeable. Researchers believe the planet is spinning faster than usual – a change they first began noticing in 2016. Since then, our rock’s spin has been on the rise and has been steadily increasing its rate. 2020 was the fastest rotation on record, until 2021 — and now 2022 is poised to top it.

While this change probably doesn’t have much of an effect on your day-to-day life, it runs the risk of throwing off our methods to keep time for a full loop. We currently rely on atomic time to measure the passage of time on Earth by tracking the radiation frequency of atoms to measure every second. But this could become less reliable if the planet’s rotation changes.

As a result, some scientists have called for the introduction of a “leap second”, which would remove a second from a day in order to keep us on track for the atomic time system. However, doing so would be a significant risk that could mess up our technology infrastructure, as most machines and servers are not equipped to add a second one out of nowhere.

Consider the Y2K scare, where significant preparation was required to prevent computers from crashing because of the “00” in the year date. Now extend that significantly, given that much of our modern world relies on servers operating in a predictable manner. The fear is that a leap second could bring it all down, at least temporarily. This fear is so real that Facebook’s parent company Meta is active lobbying against the use of a leap second.

As for what makes the planet go faster, it’s us. Human-induced climate change has altered the planet’s composition, including melting ice so significantly that it appears to have changed the planet’s angular velocity. As the Earth continues to spin faster, it becomes increasingly difficult to get off this ride.