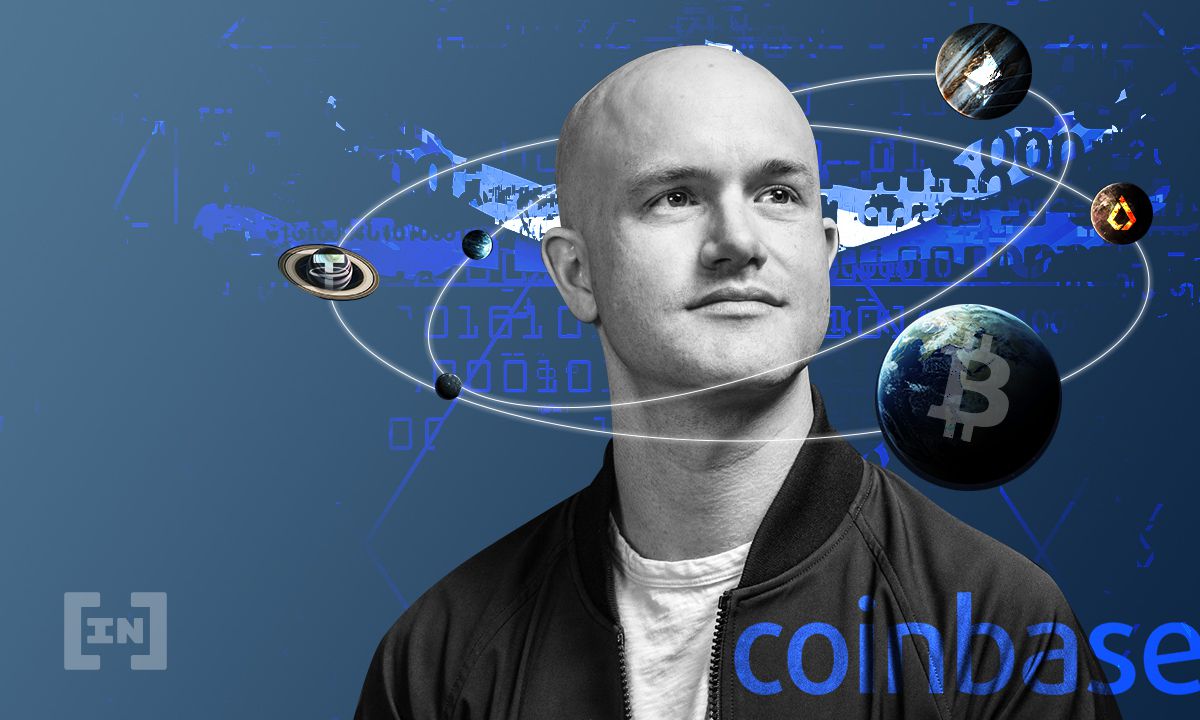 Coinbase has asked the US Supreme Court to stop two lawsuits filed by users of the platform. He is trying to have the cases heard in private arbitration.

Coinbase has asked the United States Supreme Court to halt two lawsuits filed by users of the exchange while the company aims to win appeals that would send the case to arbitration. Bloomberg first reported the news on August 3.

Coinbase has sought urgent intervention in the filings, saying it will suffer “irreparable harm” if the lawsuits are allowed to proceed. The first case relates to a person who lost $31,000 after giving a fraudster remote access to their account. The other case concerns an alleged violation of California consumer law by conducting a $1.2 million Dogecoin sweepstakes that did not adequately disclose that participants were required to buy or sell the cryptocurrency.

Coinbase has highlighted user agreements that users agreed as a way to have the case heard in private arbitration, but the courts rejected it. Therefore, Coinbase is taking its appeal to the US Supreme Court.

Coinbase will want to put these cases behind them as quickly as possible, as these cases only take away from the company’s efforts to grow. The stock market has been hit with a few controversies lately, including insider trading by a former product manager.

The former product manager at Coinbase Global who was accused of insider trading has pleaded not guilty to fraud charges. Reuters mentionted The news on August 3, and the first case of insider trading in the United States, is becoming a watershed moment in crypto history.

Three people were charged with wire fraud and wire fraud conspiracy that netted more than $1.1 million. Coinbase had launched an internal investigation into the matter and it was clear that it does not tolerate such acts.

Coinbase is experiencing a drop in trading volume as the exchange loses some of its market dominance. CEO Brian Armstrong said it was due to scaling the company, which he says is leading to less efficiency and slowdowns.