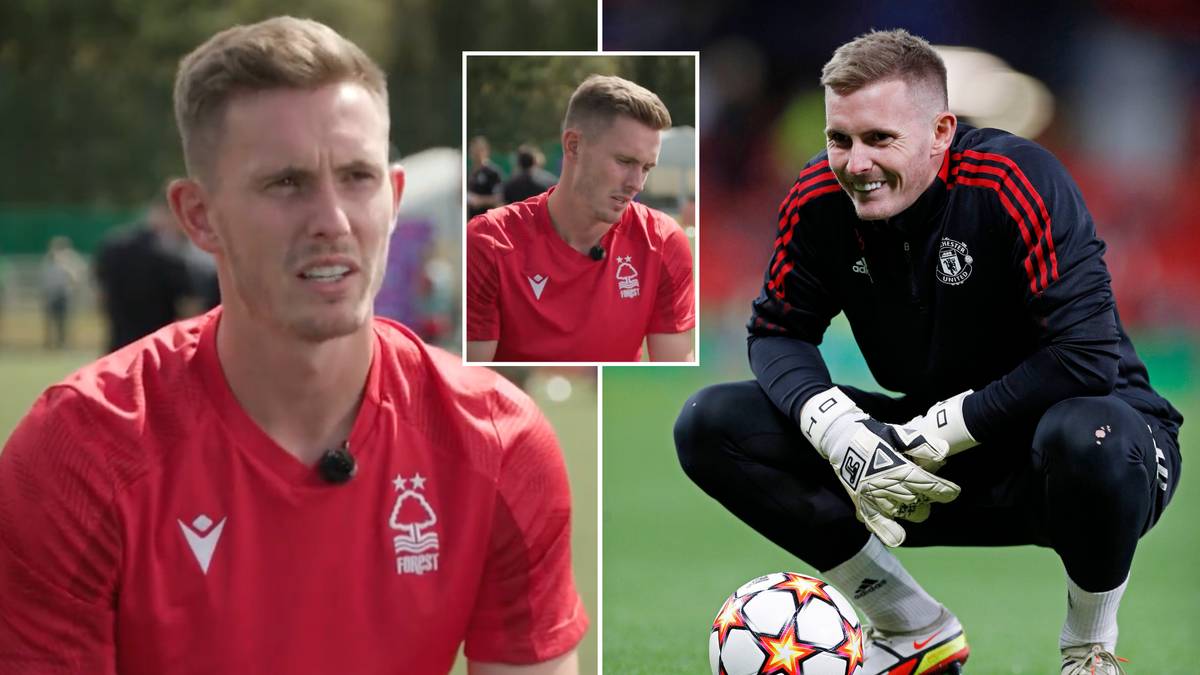 The goalkeeper is “furious” after a string of broken promises at Old Trafford and showed his frustration on Tuesday.

Jamie O’Hara believes all hope of the 25-year-old being a regular at the Red Devils is over.

He said talkSPORT: “It seems quite shocking. He’s obviously got his back. He came back thinking he was going to be involved.

“Let’s be honest, David de Gea was great last season for Manchester United. He is the No.1 goalkeeper and one of the best in the world.

“Dean Henderson has to accept that he will be a bit of a player when David de Gea is there.

“I don’t think he will play for Manchester United again. This is now. When you give an interview like that, you go out and think about your parent club, it never goes down well with the fans with the coaching staff.”

Henderson also said he did not speak to new manager Erik ten Hag before making a move.

The England international believes Ten Haag would want to keep him once he sees him in action.

O’Hara continued: “The new manager will come in and look at it and say ‘it’s time to move on’. Maybe he’s had this interview because in the long run, he’ll probably want to move on.

By the way, he is a top goalie. He’s probably too good to sit on the bench, but it’s Manchester United.

“You don’t go out and think about Manchester United if you’re part of the football team. Let’s be honest, the only way Dean Henderson is going to go to United is down.

“Sometimes players say things in the moment when they’re angry. We’ve all done it and lived to regret that moment.”

Henderson is one of 12 signings Forest have made since their promotion to the Premier League.

Steve Cooper’s side begin their first top-flight season in 22 years against Newcastle United on August 6.