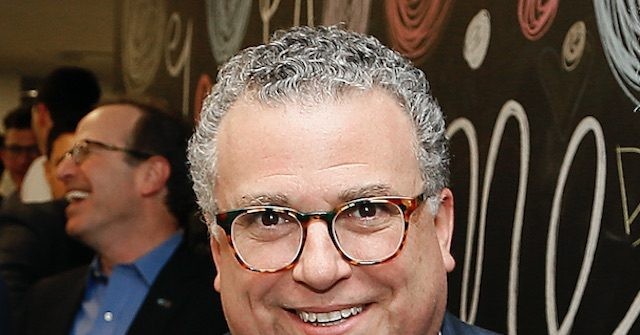 Guest host Pamela Brown said, “All these candidates, these election deniers who won. How big of a confirmation was last night of Donald Trump’s continued commitment to the Republican Party and the message that the lie he was putting out there that the 2020 election was stolen?

Chalian said, “Well, we’ve seen Donald Trump’s continued influence on the party in two different ways … Peter Major, the congressman from Michigan, losing his Republican primary. So Republican primary voters in the district were willing to join Donald Trump on his revenge tour to get rid of those ten Republicans who voted to impeach him after January 6th. John Gibbs, the winner in that district with Trump’s support there. And then the election denial part that you talked about, I mean up and down the ballot in Arizona, from the Secretary of State race to the Senate race, you see here, and Cary Lake, we shouldn’t mark another predicted winner. He has a slight lead. We’re still waiting for more votes in the primaries, but this could be a whole series of candidates where Donald Trump goes against the establishment and supports these election naysayers, some of whom are in a position to potentially be supervisors of elections. “

Former Gov. John Kasich (R-OH) said: “What’s interesting in Michigan, this Gibbs guy who beat Meijer, Meijer voted to impeach Donald Trump, the Democratic Party itself put money into Gibbs’ campaign because they thought he would be the weakest candidate and were able to beat Meijer who actually stood up and voted to impeach Trump. Now, go find out. That’s kind of weird and not good for the future of how we do elections in this country.”

Chalian said: “Deeply cynical and clearly hypocritical of what the Democrats have given as a message.”