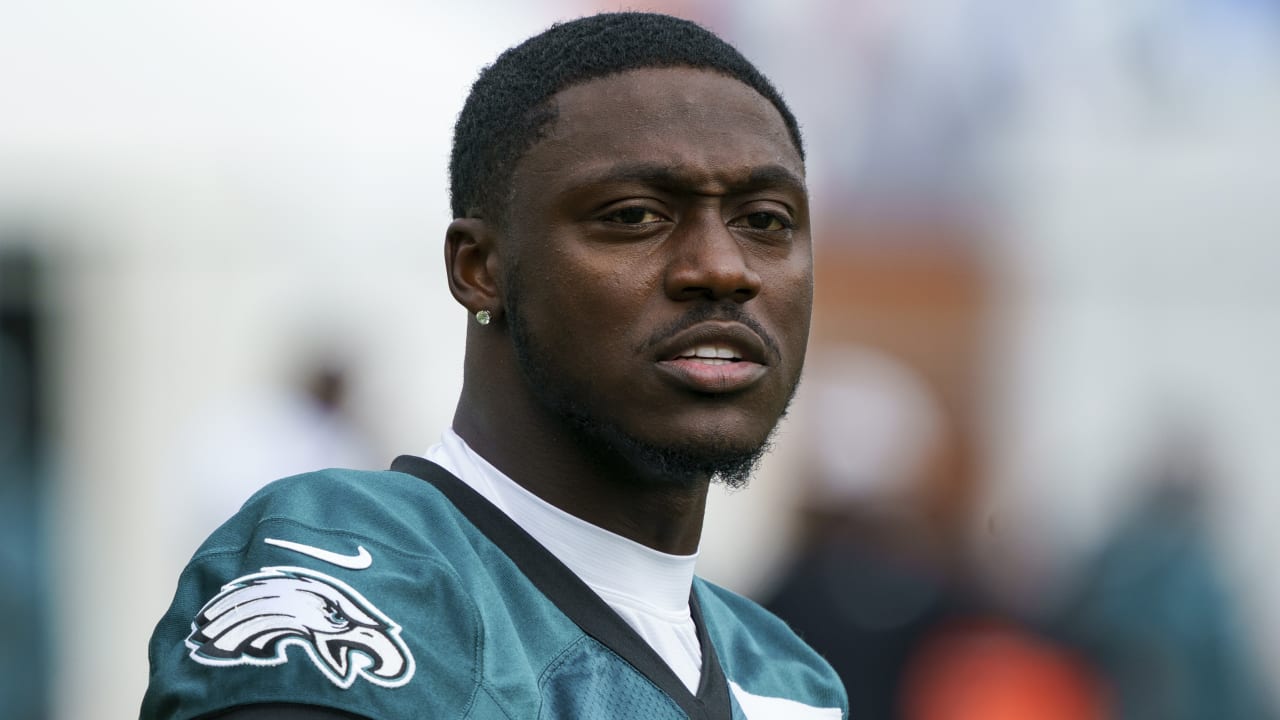 Philadelphia Eagles wide receiver AJ Brown didn’t shy away from discussing how his tenure in Tennessee went down.

The Pro Bowl receiver was traded from the Titans to the Eagles during the 2022 NFL Draft and immediately signed a four-year, $100 million extension in Philly. The Titans used the first round pick from the Brown trade to select Treylon Burks.

Brown said Thursday on NFL Network’s Inside Training Camp Live that he now wants to focus on moving forward with the Eagles.

“You know, it’s a business and I’m not upset about the trade or anything because it’s a business or anything,” Brown told NFL Network Insider Tom Pelissero. “But to be honest, I just didn’t appreciate how it all went down and they just blamed me for it. I’m man enough to say that, no matter how people take it. But I have no bad blood with Tennessee. I’m moving on. I’m happy to I’m here. But (there are) a lot of things that people don’t know about, and they just point the finger at me. But that’s okay.”

Brown has disputed his designation in Nashville during contract negotiations and after the trade. After Deebo Samuel recently joined Brown, Terry McLaurin and DK Metcalf as fourth-year pros to sign long-term deals, Brown tweeted: