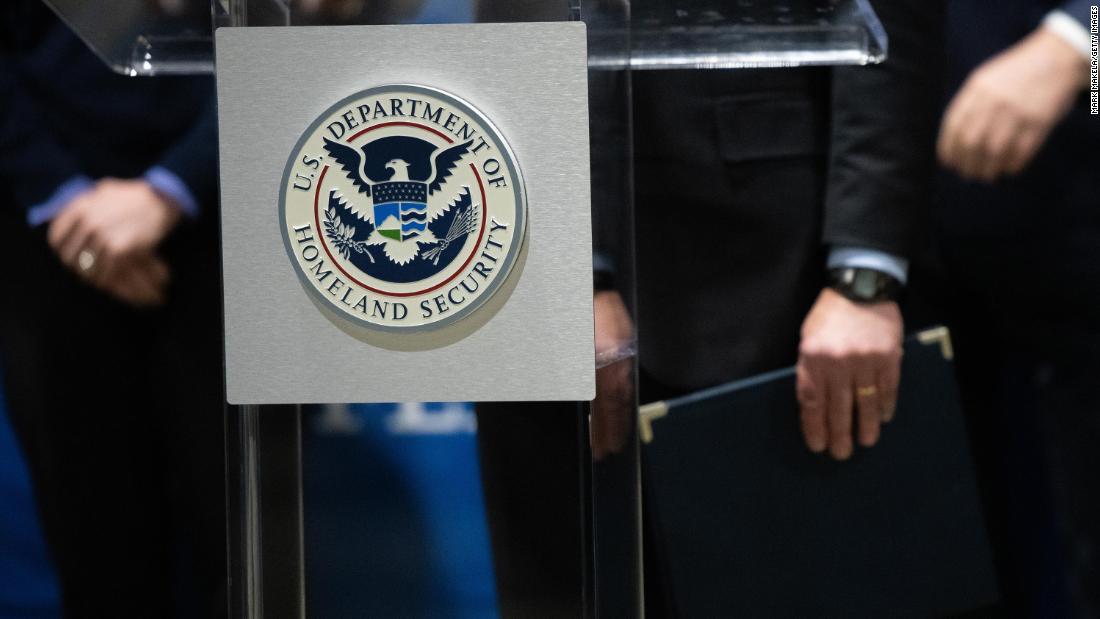 This comes after weeks of intense criticism over lost Secret Service text messages and revelations that the phones of top former DHS officials Ken Cuccinelli and Chad Wolf were wiped after they left the bureau.

The moves were announced in a memo sent to department heads on Thursday.

The memo highlighted that the data that will be retained includes emails, social media messages, instant messages and text messages.

“DHS agencies and offices are directed to either retain the actual mobile devices (and accompanying access information) or complete fully accessible backups of all device content for all members of the Senior Executive Service or equivalent and civilian appointees; whenever such an employee leaves or they will replace or wipe their device for any reason,” Chief Information Officer Eric Heisen and general counsel Jonathan Meyer wrote in the memo.

This story is breaking and will be updated.