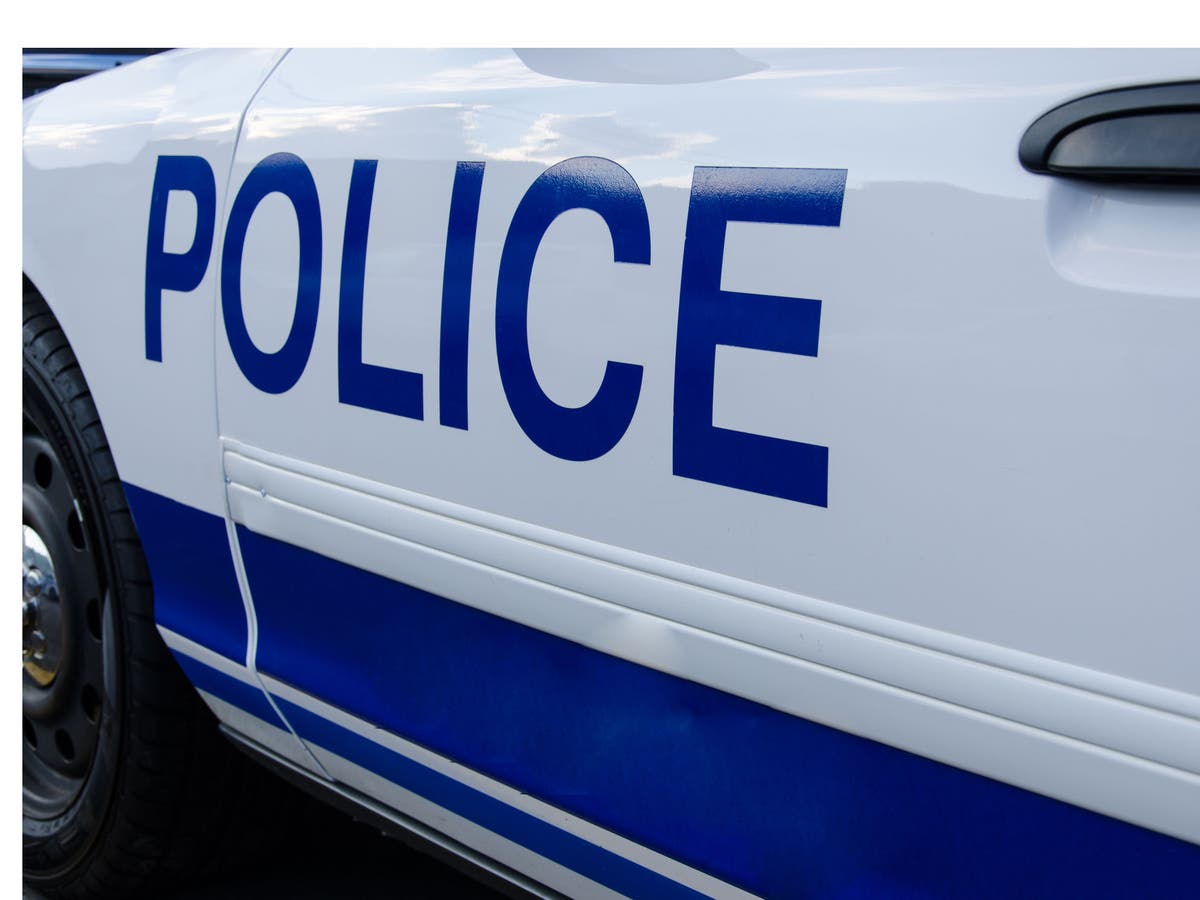 A Florida woman was arrested for driving a golf cart on one of Florida’s busiest interstates while intoxicated.

Diane Hawk, 58, of Barefoot Bay, was charged with disorderly intoxication in a public place and resisting an officer without violence after the incident in Brevard County Saturday night. Fox mentionted.

The Florida Highway Patrol said Ms Hoke was spotted driving in the center lane of Interstate 95 in a golf cart from a semi truck.

Ms Hawke reportedly fell asleep at the wheel and the lorry driver drove her onto the shoulder of the motorway.

Troopers who responded to the scene said Ms. Hoke began arguing with them and repeatedly told them she needed her purse when they tried to get her out of the golf cart. When they asked for identification, he allegedly gave them a credit card.

Troopers also found an open bottle of Jack Daniel’s whiskey when they grabbed her purse.

Ms. Hoke allegedly told troopers that she was headed toward SR-528 and that she “saw on the news” that driving on the expressway was legal.

He was booked into the Brevard County Jail and it is unclear if he is still in custody. The independent has been contacted for comment.