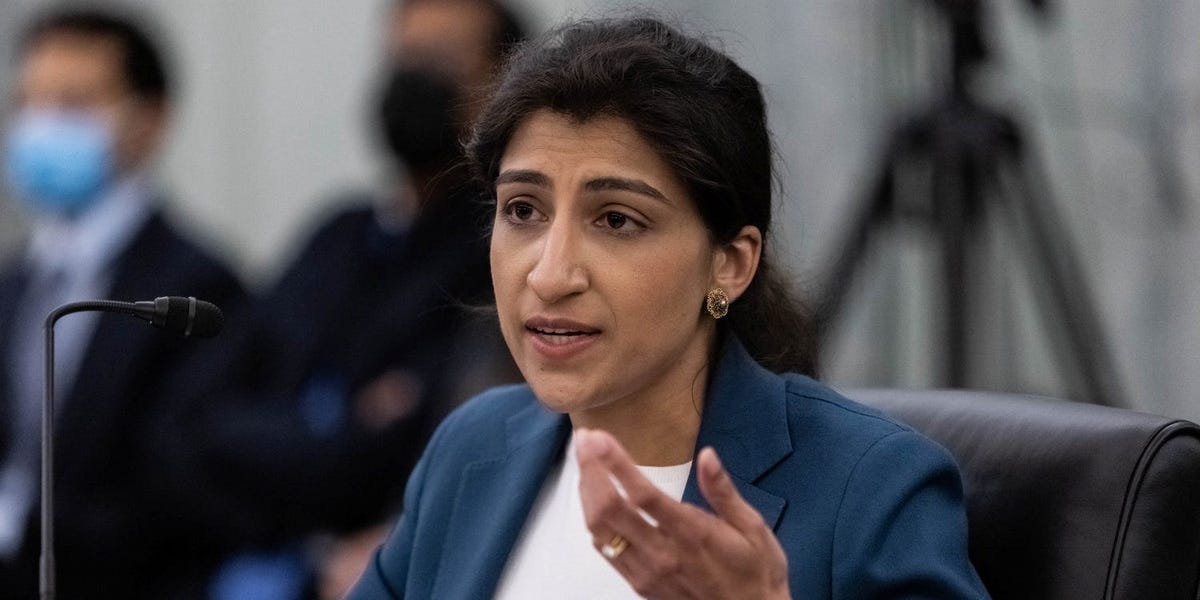 The Federal Trade Commission has deepened its investigation into Amazon’s Prime subscription service and whether the e-commerce giant is intentionally deceiving consumers into signing up for the membership program.

The investigation focuses on Amazon’s use of ambiguous language and design in the Prime sign-up and cancellation process, commonly known as “dark patterns.” Internal documents reported by Insider in March showed that Amazon has worried for years about customers feeling cheated into signing up for Prime, and yet the company chose not to use clearer language because it didn’t want to slow the growth of its subscription business.

As part of the investigation, the FTC has recently contacted current and former Amazon employees and subpoenaed them in some cases, according to people familiar with the matter. Those people asked not to be named because they are not authorized to speak publicly about the investigation.

One of the subpoena letters sent out in recent months was reviewed by Insider. It said the FTC filed a Civil Investigation Request with Amazon in March 2021. A CID is a court-enforceable legal document that seeks documents or other information related to an FTC investigation. The agency sends out CIDs to obtain information from companies it believes may have violated the law, according to the FTC’s website.

In April, the FTC sent more correspondence on the matter to Amazon’s lawyers, according to the letter, which cited Insider’s story from March 2022.

Typically, the FTC would proceed to file a lawsuit against Amazon in a case like this, according to people familiar with the matter. The agency could later drop the case or reach a settlement depending on the evidence it gathers. Amazon could also slow down the process by filing a petition with the FTC to quash the subpoena requests.

An FTC spokesman declined to comment. An Amazon spokesperson said in a statement that “we are constantly listening to customer feedback and looking for ways to improve the customer experience.”

“Customers love Prime, and by design we make it clear and simple for customers to join or cancel their Prime membership,” the Amazon spokesperson added.

The Prime membership program, known for its free delivery and streaming of video content, has experienced unprecedented growth to become one of the most popular subscription programs in the world, with more than 200 million members as of last year. While Prime has generated billions of dollars for Amazon, it has also led to multiple lawsuits from shoppers who said they were tricked into signing up for the membership program.

The FTC began looking into this issue in recent years, prompting Amazon’s corporate lawyers to hold private meetings with members of the Prime team as recently as 2021, Insider previously reported.

The investigation is being led by the FTC’s office of consumer protection and is separate from the agency’s antitrust detector against Amazon. Earlier this year, FTC Chairwoman Lina Khan general warnings about dark patterns and hard-to-cancel subscriptions. In October, the FTC published guidelines warning against “the development of illegal dark patterns that deceive or trap consumers in subscription services”.

Amazon faced similar accusations in Europe last month as well. agreed to simplify the Prime cancellation process in the region. The change followed a complaint from the European Consumer Organisation, the Norwegian Consumer Council and the Transatlantic Consumer Dialogue, which argued that Amazon was deliberately making it difficult to cancel Prime memberships with a large number of obstacles and confusing wording.

Do you work at Amazon? Do you have a tip?

Contact reporter Eugene Kim via the encrypted messaging apps Signal or Telegram (+1-650-942-3061) or via email (ekim@insider.com).