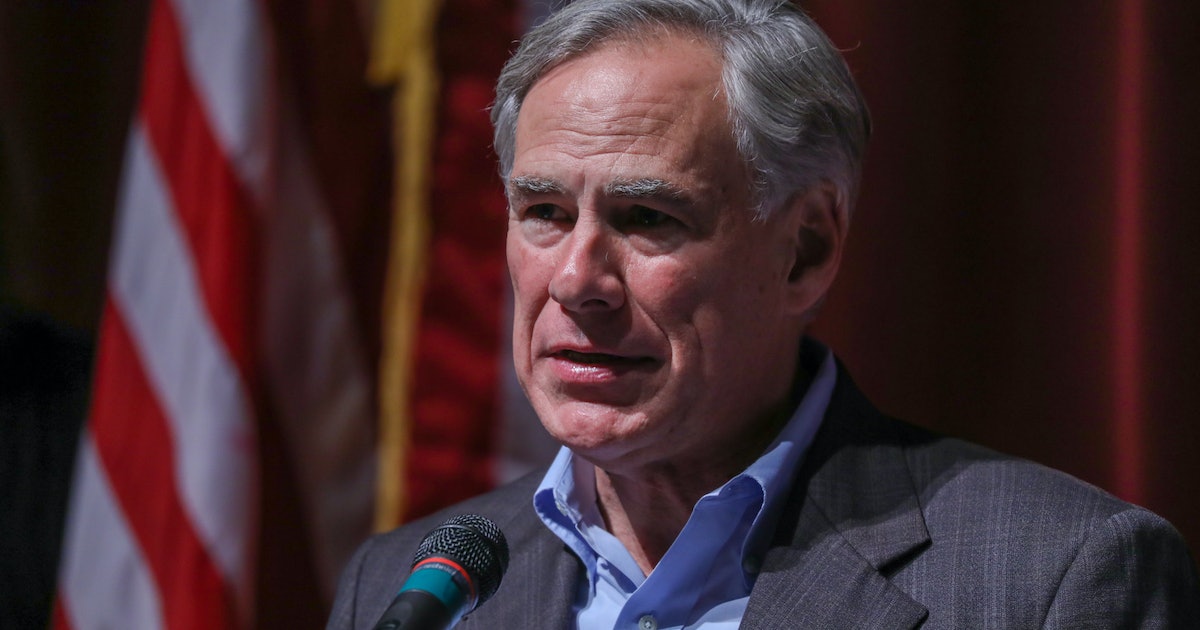 In early April, Texas Governor Greg Abbott was announced plans to drive charter buses of undocumented immigrants who had crossed into his state more than 1,000 miles to Washington, D.C. as part, he claimedan effort “to help local officials whose communities are being overwhelmed by hordes of illegal immigrants being turned away by the Biden administration.”

To date, thousands of immigrants have volunteered to join Abbott’s bus caravans north — paid for by the state of Texas — arriving in the nation’s capital without support systems of their own, overwhelming the city’s already strained network of social services. As the New York Times mentionted On Thursday, Abbott’s ploy to tap into genuine human desperation in trivial political posturing appeared to be working as it should.

“The immigration crisis facing our city and our country through hard-ball political games by the governors of Texas and Arizona must be addressed at the federal level,” wrote DC Mayor Muriel Bowser. letter to the Biden administration in late July, asking the National Guard to help the city manage the influx of immigrants.

“I have a lot of empathy for the very difficult situation that people face when they get on buses in unfamiliar locations,” Bowser explained, adding that “I’m also very concerned about maintaining the social safety net that I’m responsible for ensuring for the people of DC.” .

But like the Times Notably, Bowser’s request for federal military aid has not necessarily been welcomed by the networks of advocacy groups and nonprofits working desperately to deal with the influx of immigrants, many of whom have ended up homeless.

“The last thing we want is a militarized response to a humanitarian crisis,” Migrant Solidarity Network activist Andrea Scherff told the paper.

So here’s the dynamic at play: Southern Republican governors are capitalizing on immigrants’ desperation (volunteers in Texas have a choice between paying for an in-state bus or accepting the taxpayer-funded route to the East Coast) not only unloading their civic responsibilities to care for asylum seekers, but they also count on creating so much pressure on the advocacy networks of northern communities that it sways both broad policy and public opinion towards their own anti-immigrant fear mongering. The tragedy, of course, is that all of this is being done at the expense of some of the most vulnerable people on the planet: asylum seekers with zero resources and zero recourse, who are now forced to serve as pawns in a broader conservative effort to further marginalize and ignore the very real, very their human needs. And so far it seems to be working.

As one immigrant who accepted a bus trip to DC said Times, “In Texas, we were told that here, we would get help with housing, jobs and everything else we needed. It was all a lie.”