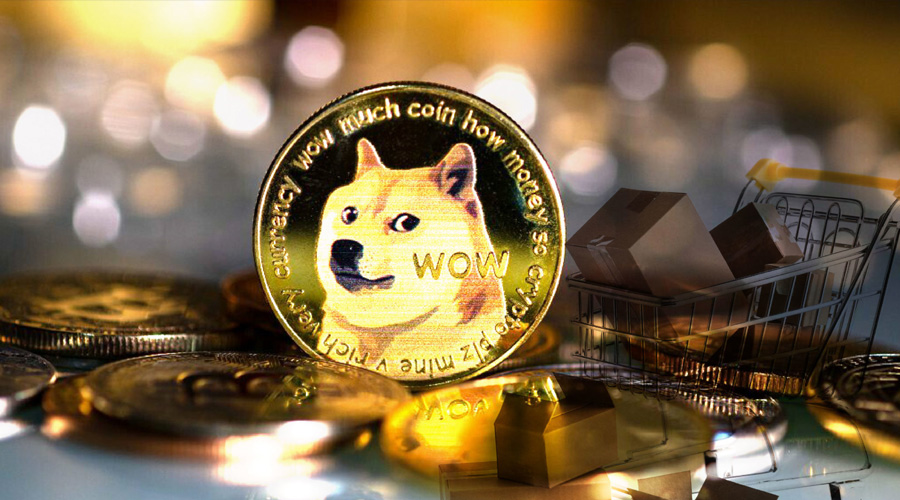 Dogecoin was one of the most important cryptocurrencies in 2021 that made a remarkable rally. The digital asset was well into obscurity before Elon Musk began his legendary shilling spree, and with the backing of one of the world’s richest men, the price of Dogecoin had risen to $0.7. The meme coin has since lost most of that value, however, with investors hoping it will make another run, but the Finder panel seems to have other ideas.

Dogecoin will continue to struggle

Finder panels are known for bringing together a number of experts in an industry to share their thoughts on a particular asset, and then their predictions are aggregated and presented with a median. One of Finder’s most recent panels has focused on the meme, Dogecoin, giving its predictions about the digital asset. The poll included fintech experts who gave a very bearish view on the meme currency.

Related Reading: Ethereum Merger: The Past, Present and Future

According to the panel, they don’t see Dogecoin regaining its all-time high any time soon. Instead, they expect the digital asset to continue moving at its current low prices and put it at a recovery point of only $0.07 at the end of 2022.

In addition, in the long term, the panel indicated that Dogecoin could only reach $0.19 in 2025, which is a prediction that the altcoin will only be able to double in the next three years. These projections come out more conservative than previous projections previously given by the committee.

Dogecoin’s run over the past year has been a downtrend. At this point, the cryptocurrency has lost more than 80% of its all-time high value, so the bearish outlook from the Finder panel is not surprising because of this.

Related Reading: How Summer Turns into a Short-lived Altcoin Season

However, looking at where Dogecoin comes from shows that the digital asset can often have a mind of its own. Its incredible rally in 2021 made it one of the top 10 cryptocurrencies and it managed to maintain that title even after so much decline.

There’s every chance the panel is right in its analysis, but with another bull rally expected to happen with the next bitcoin halving and Elon Musk refusing to withdraw his support for the meme coin, he maintains a strong position in the meme community. cryptocurrencies.