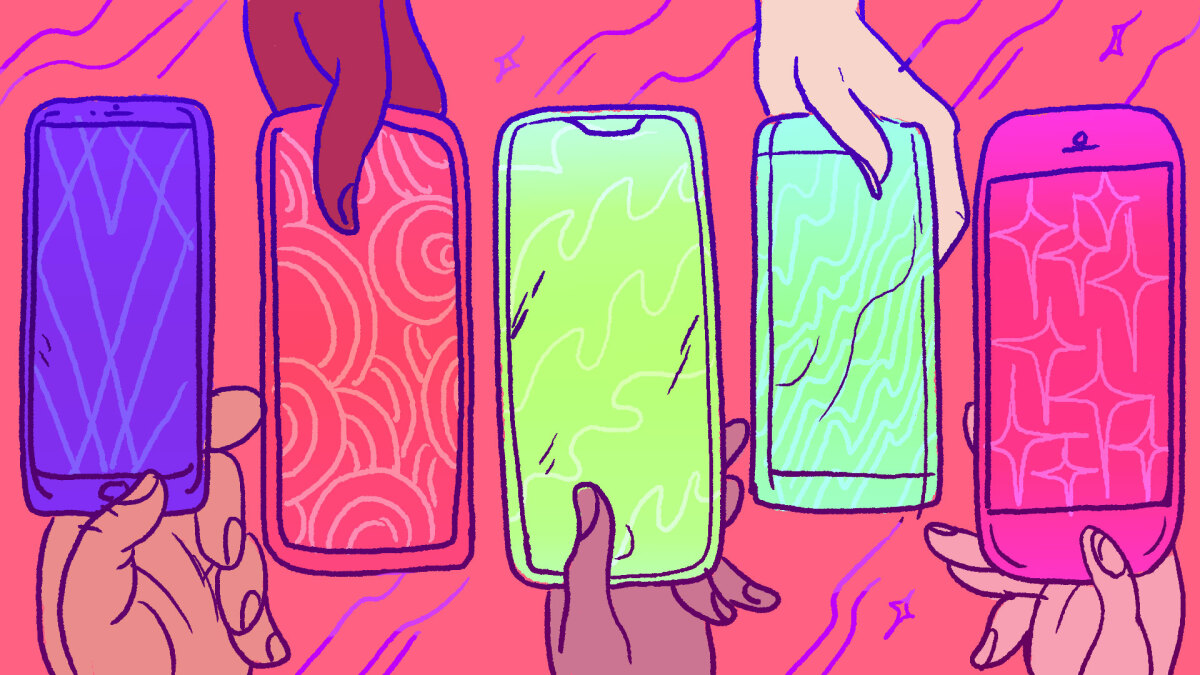 Your iPhone lock screen just gets a lot busier.

With the release of iOS 16, currently accessible via public beta and expected to be fully released this fall, iPhone users can now add widgets to the lock screen. The new widgets can feature anything from weather to stock information to calendar events and will be updated periodically.

At WWDC, Apple also announced that Live Activities — a feature that shows live information, such as a sports score update or the time until an Uber driver arrives — could also appear in a widget-like feature on Lock Screen. However, Live Activities will not be ready for public release in the fall and will be released at a later date via update.

How to use iOS 16’s new door detection

Here’s how to add the currently available widgets to your lock screen.

1. Open Settings and scroll down to “Wallpaper”.

I have to start somewhere.
Credit: Screenshot: Apple

This is where any changes to your lock screen will be.

2. Tap on the existing lock screen to display the available modifications.

If you want to create a completely new lock screen, you can also tap “Add new wallpaper” and make every possible modification before proceeding to add widgets with the steps below.

3. Tap on the empty box below the time.

This is also where the lock screen widgets will appear,
Credit: Screenshot: Apple

This will bring up the available widgets and the ones you select will move to the area enclosed by this box.

4. Select the widgets you want and arrange them.

Tons of widgets to choose from.
Credit: Screenshot: Apple

The left is the small version, the right is the larger version.
Credit: Screenshot: Apple

Some widgets will have different size options (eg a small square or larger rectangle). Depending on the sizes you choose, you can choose between two and four Lock Screen widgets, and they will appear in a row in the order you choose them.

5. Tap “Done” in the upper right corner and admire your new widgets.

And with that, thousands of information will now be available whenever you pick up your phone.