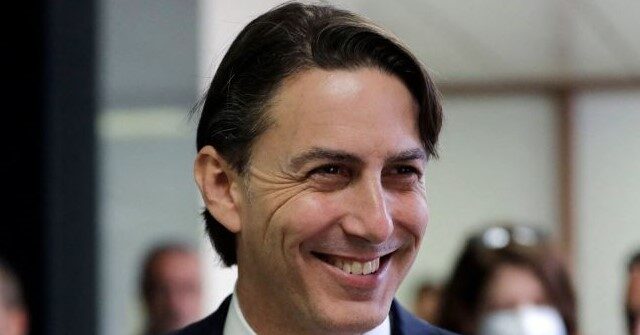 Co-host Jim Sciutto asked: “OPEC has agreed to increase production slightly, 100,000 barrels per day. As you know, this is a fraction of the daily production. Does this significantly affect people’s wallets here at home?’

Hochstein replied, “Well, no, it’s not. But it’s a step in the right direction. Look, when – just before the president announced his trip to Saudi Arabia to meet with Gulf leaders and Middle Eastern leaders, there was an announcement of an increase, a more significant increase in OPEC oil production for July and August. We saw reports yesterday that, for the month of July, Saudi Arabia increased its production quite significantly. And now, that had to be a zero [increase], and we see some increases, not many. But our main focus is not the number of barrels, our main focus is to reduce prices. … And there, I think we’re in decent shape and we’ll continue to work to drop it lower.”