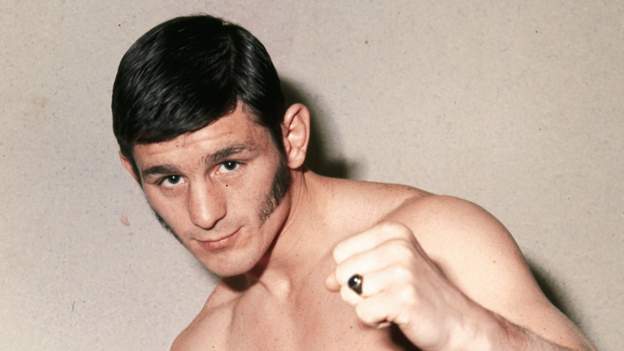 Former world featherweight champion Johnny Fametson has died at the age of 77.

The Australian claimed the world title when he beat Cuba’s Jose Legra on points at London’s Albert Hall in 1969.

Famechon defended his title twice against Japan’s Fighting Harada before losing to Mexico’s Vicente Saldivar in Rome in 1970.

He won 56 of his 67 fights, which included 20 knockouts and five losses, and was inducted into the Australian National Boxing Hall of Fame in 2003.

Famechon was born Jean-Pierre Famechon in France and moved to Australia with his family aged five.

He suffered a stroke and acquired brain damage in 1991 when he was hit by a car in Sydney, but has since returned to near full health.

In 2022 Famechon was made a Member of the Order of Australia (AM) in the Queen’s Birthday Honors List for significant service to boxing at an elite level.