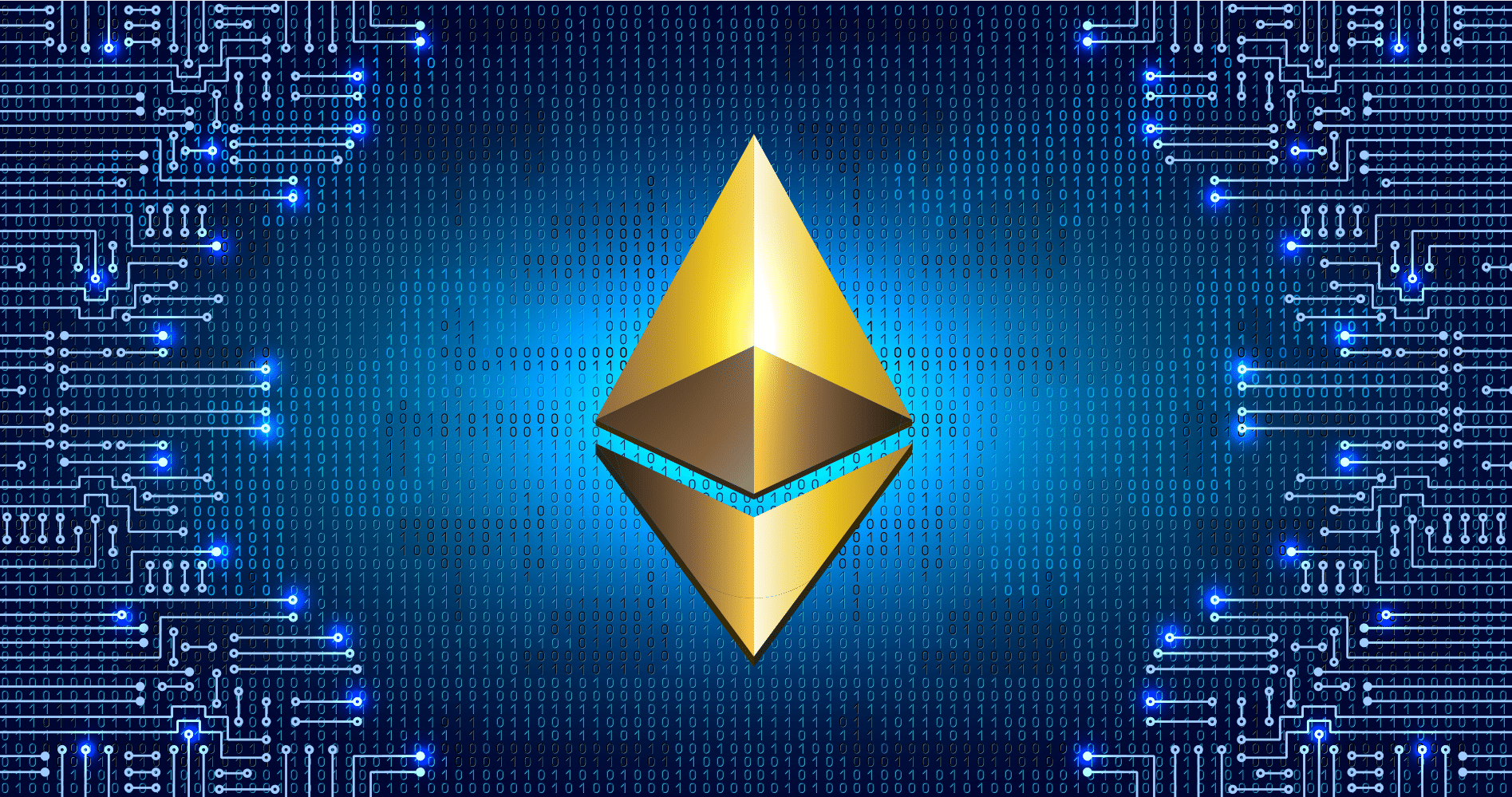 Ethereum miners have generated more revenue than Bitcoin miners during 2022, as the largest altcoin blockchain network moves closer to the expected transition from a Proof-of-Work consensus mechanism to Proof-of-Stake.

The event is known throughout the crypto community as “The Merge” and is scheduled to take place on September 19th later this year. As mentioned earlier, the date is provisional and subject to change by the Ethereum developers.

Indeed, data from Arcane Research showed that Ethereum miners have generated around $11 billion from mining in 2022 so far. On the other hand, Bitcoin miners have about $10 billion in revenue at press time.

While Ethereum miners have taken the lead, their future remains uncertain as the Ethereum network is on the verge of outgrowing the very mechanism that miners depend on – PoW.

In PoW blockchains like Ethereum as it is now and Bitcoin, transactions are validated by miners. These miners are responsible for securing the network, discovering new blocks to generate fresh tokens, and validating transactions.

However, Ethereum’s move to Proof-of-Stake moves away from this need and opts for a different group of validators. In contrast, a PoS blockchain network relies on stakers to run nodes for transaction validation and security.

As The merger Approaches, community members are said to have weighed in on the idea of ​​forking the Ethereum network. A hard fork would preserve the current version of the ETH blockchain and preserve the role of miners in a PoW ecosystem.

While the idea remains a possibility rather than a concrete move, Tron founder Justin Sun has voiced his support for the plan. Sun tweeted on Thursday that 1 million ETH will be donated if the community successfully completes an Ethereum hard fork.