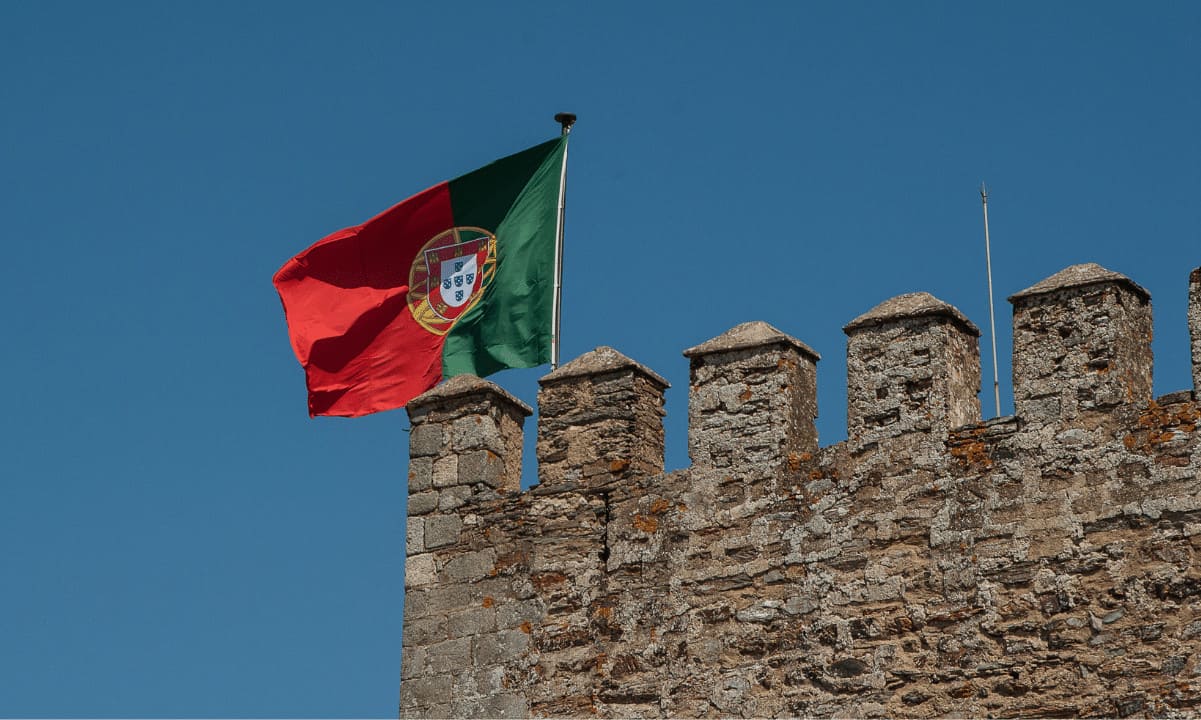 Some of the leading banks in Portugal, including Banco Comercial Portugues and Banco Santander, reportedly closed all CriptoLoja accounts last week. The company is the first cryptocurrency exchange to be licensed in the country.

Prior to this, Portuguese authorities had demonstrated a largely crypto-friendly stance, rejecting two tax proposals that could have applied to investors profiting from digital assets.

Are the Tides Turning?

According to a cover from Bloomberg, several cryptocurrency platforms in Portugal have to deal with banking-related issues. A few days ago, the country’s banking giants – Banco Comercial Portugues and Banco Santander – closed all CriptoLoja accounts, while two smaller banks also initiated the same move. Neither company gave an official explanation as to why they decided to go ahead with anti-encryption.

Apart from CriptoLoja, other exchanges such as Mind the Coin also faced the same problems. Earlier in 2022, the authorities stopped the latter and since then it has not been able to open accounts for customers.

Anti-money laundering policies and preventing the use of digital currencies in criminal activities could be a reason for the banks’ move. In an emailed statement, Banco Comercial explained that it takes action whenever it detects “suspicious transactions.”

Pedro Borges – CEO and Co-Founder of CriptoLoja – said his exchange must now rely on “using accounts outside Portugal to run” its operations.

“All compliance and reporting procedures have been followed,” he stressed.

In recent months, Portugal has emerged as the center of the cryptocurrency industry. Domestic authorities treat digital currencies in the same way as other currencies, not just assets. It is also one of the few countries in the Old Continent where cryptocurrency transactions are not subject to taxation.

This crypto-friendly attitude has attracted many Ukrainians to flee their war-torn nation and seek refuge in Portugal. Before the military conflict with Russia, about 27,000 Ukrainians resided in the Iberian country, while now their number swelled up to over 52,000, becoming the second largest foreign community after Brazilians.

Earlier this year, two of the left-wing parties in Portugal – Livre and Bloco de Esquerda – suggested that the tax policy of cryptocurrencies should go through some modifications. Specifically, they insisted on taxing people who earn more than $5,100 a year from dealing in digital assets.

Two months ago, the Portuguese Congress rejected these proposals. It is worth mentioning, however, that the nation’s ruling government – ​​the Socialist Party – is also seeking to implement some changes in this area. It remains unclear what he will propose and whether Congress will approve it.