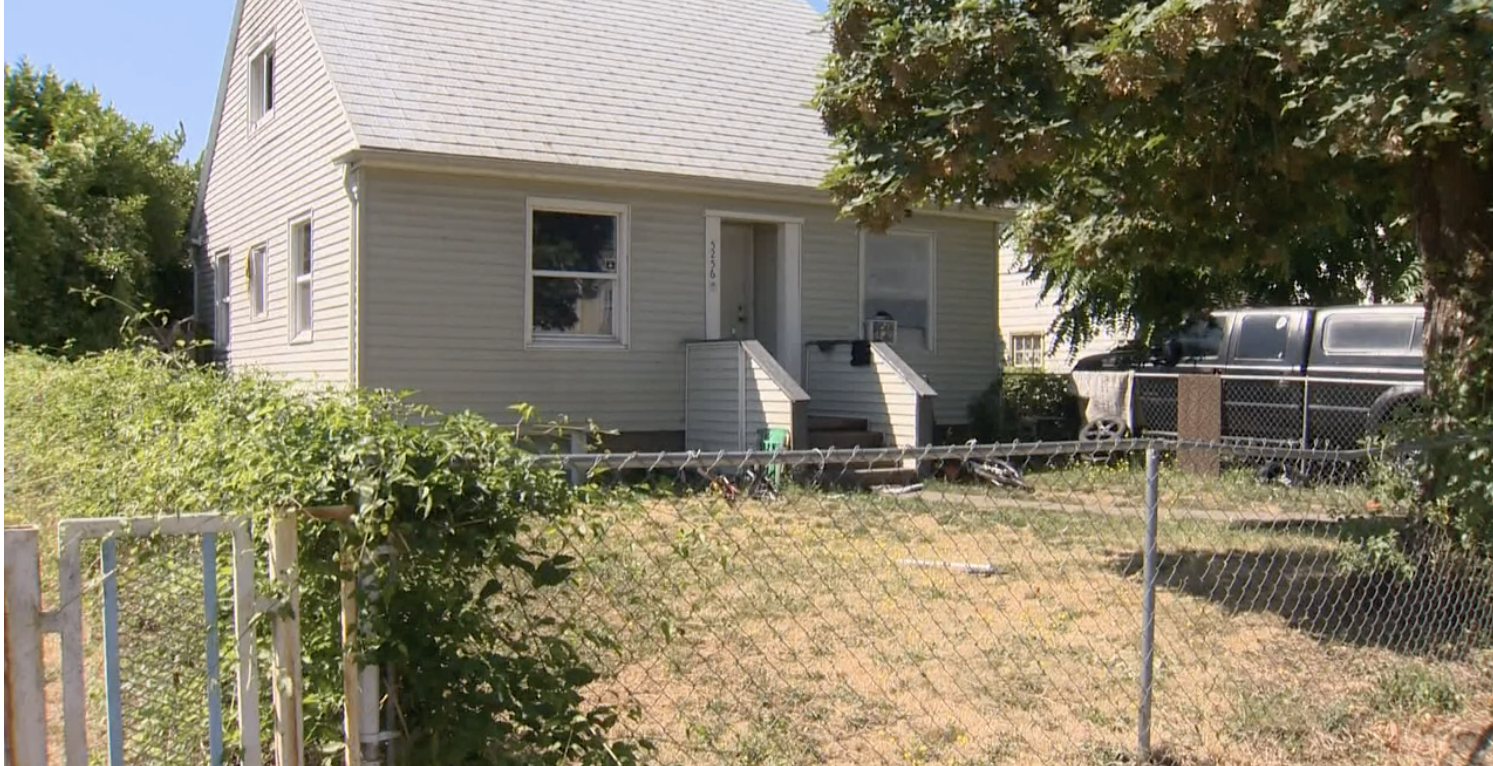 A Southeast Portland, Oregon homeowner says strangers squatting on his property beat him when he asked them to leave, KGW8 reported Tuesday.

Nathan Jones, a realtor with Berkshire Hathaway HomeServices, is currently trying to sell the man’s home after he left town in January and strangers moved in.

“Some guys basically walked into the property and took it over,” Jones said, according KGW8.

SEIZURES ARE TAKEN | This house on SE Flavel St is for sale, but the owner can’t sell it since people he doesn’t know have moved in and won’t leave.

Jones is looking sell the house for $330,000 to someone willing to undertake the difficult process of eviction. (RELATED: Sacramento to spend $400,000 to clean up after squatters and the homeless)

“It costs money, you have to get a lawyer, file all these documents and it’s about 90 days at least … if you don’t have the financial resources, you’re screwed and that’s the bottom line,” Jones said.

Tonight at @KGWNews & @TheStoryKGW hear from the realtor trying to sell the house plus neighbors who are keeping their distance and feeling unsafe since the house was foreclosed on.

“If I’m going to go up there, I’d like to have some cops with me.” pic.twitter.com/vN4CqC3b7M

The homeowner told KGW8 he is still paying $1,500 a month on the mortgage. He asked the squatters to leave his place in the winter, but says the squatters beat him so badly he had to go to the hospital.

The man’s neighbors have kept their distance from the property since squatters took it over, the report noted.

“I’ve noticed like, you know, frequent car stops, people coming every 15 seconds, and police watching the house,” Zaki Wilson, one of his neighbors, told KGW8. “Everyone probably feels at risk or in danger with these types of people.”