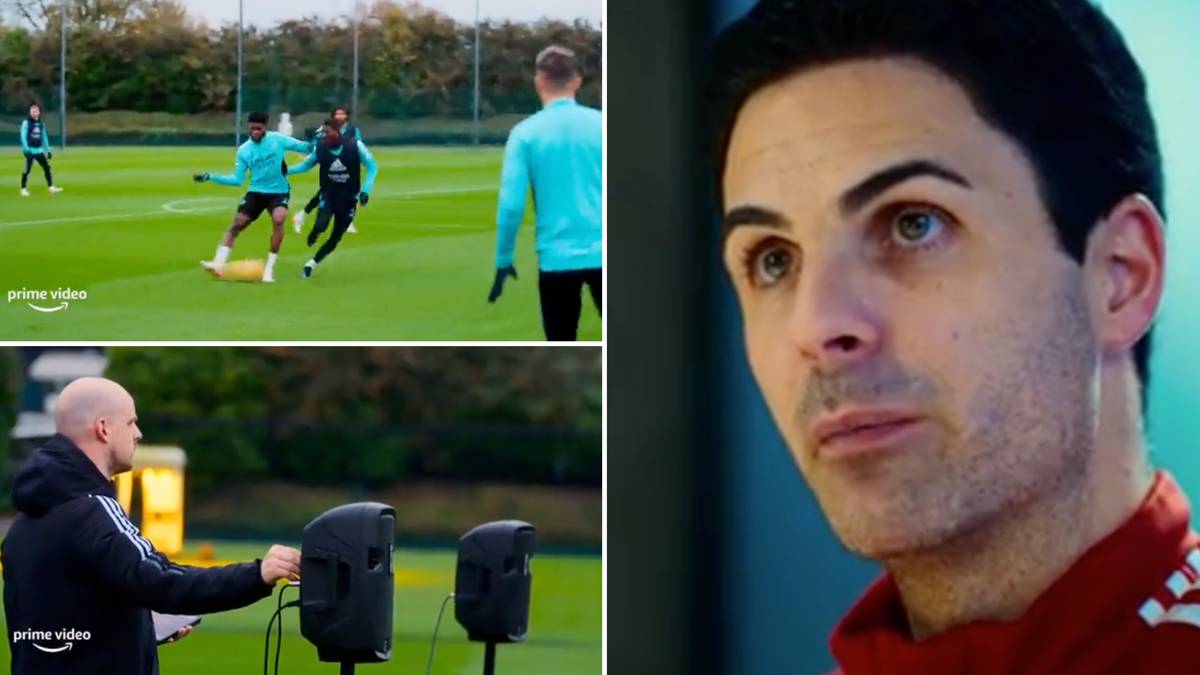 Mikel Arteta has been described as “passionate”, following the scene in the Arsenal documentaries in which he played ‘You’ll Never Walk Alone’ in training ahead of the match against Liverpool.

On Friday, the Amazon Prime Video series All or Nothing, which followed Arsenal throughout the last series, was finally released in a behind-the-scenes documentary.

However, the one moment that caught the eye more than any other was Arteta’s decision to play Liverpool’s famous anthem in training.

It didn’t exactly work as a tactic, and now Gabby Agbonlahor has gone in on the Gunners boss, calling him “passionate”.

“First of all, this documentary is going to be funnier than a Kevin Hart standup,” the former Aston Villa forward brutally told talkSPORT.

“That [‘You’ll Never Walk Alone’ playing] It’s the saddest thing I’ve ever seen. If I was on that training ground I would probably find it funny. You would laugh with your teammates.

“When they play in the Europa League and they play Fenerbahce away, they will get flares for the training ground and the drums.

Does anyone come in to play drums while training?

“Honestly, it’s ridiculous. Gamers are not going to settle for that.

“They lost the game by how many goals, was it 4-0? These are international players who have played in big atmospheres.

While most were left baffled by Arteta’s decision, it clearly didn’t go down like a lead balloon in the Arsenal dressing room.

“It’s also good for the players to have something different in training and also for that in your mind. It will be there, it will be strong, but we still have to do our job.”

I mean you lost 4-0 to Cedric, maybe it wasn’t that good…