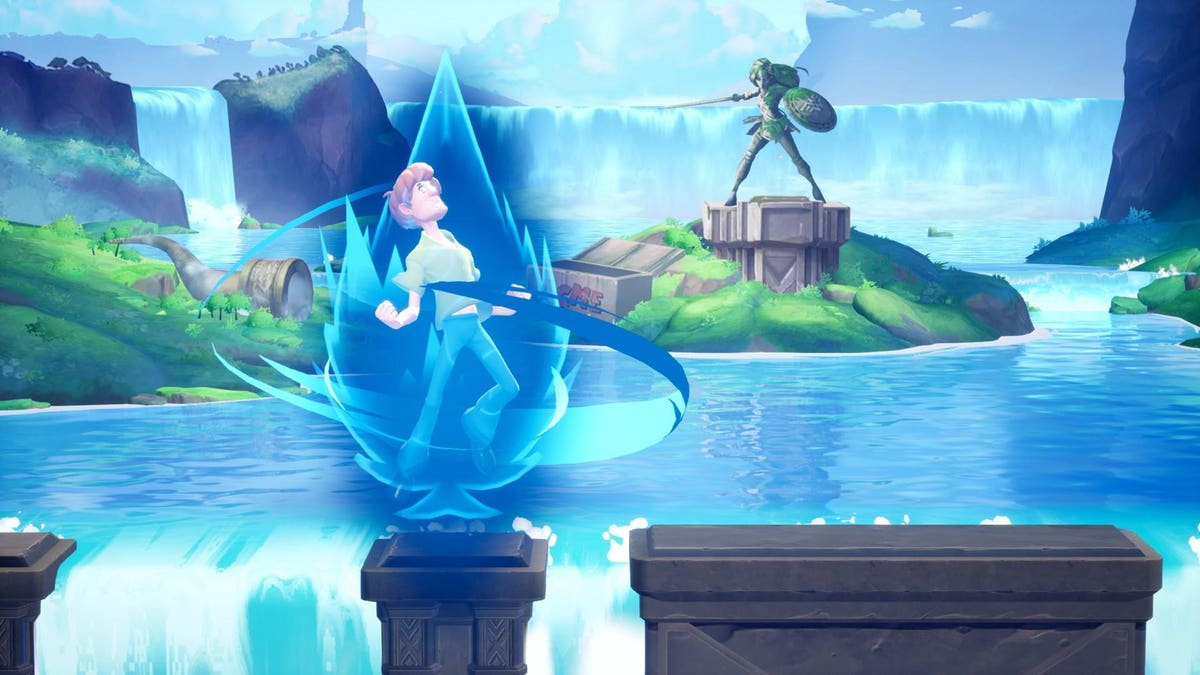 I didn’t have many opportunities to re-submerge MultiVersus since I checked out the alpha (and had a blast) but the game has taken off a lot. After a few weeks of open beta, MultiVersus is gearing up for its first season and now we have some details on the battle pass.

As he spotted IGN, game director Tony Huynh revealed that the season 1 battle pass will have 50 levels and cost 950 of the Gleamium paid currency. That’s about $9.50, considering 1,000 Gleamium normally costs $10. This price is par for the course for the battle pass of a live service game.

What the MultiVersus The season 1 battle pass will actually include other things we need to see. However, the game will add Morty from Rick and Morty when season 1 starts.

What’s also unclear is when Season 1 will actually start. It’s supposed to start on August 9, but the MultiVersus The Twitter account announced the first season has been delayed on an unspecified date. Hopefully the delay will be short.

In the meantime, the pre-season battle pass is still available. It costs 300 Gleamium and has 15 levels. Rewards include skins, cosmetics, XP, coins and profile icons.